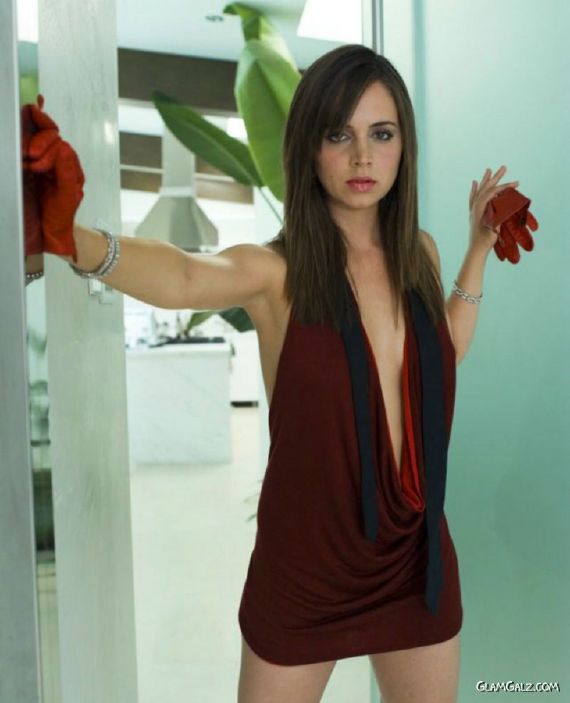 Eliza Patricia Dushku (born December 30, 1980) is an American actress best known for her roles on television, such as her recurring appearances as Faith on Buffy the Vampire Slayer and its spinoff series Angel, as well as the main character, Tru Davies, in the short-lived Fox series Tru Calling.

Ashley Tisdale Arriving At ‘The Chew’ In NYC

Jennifer Lopez Candids In Tights Out In West Hollywood

Emily Ratajkowski Spotted In Jeans Out In New York