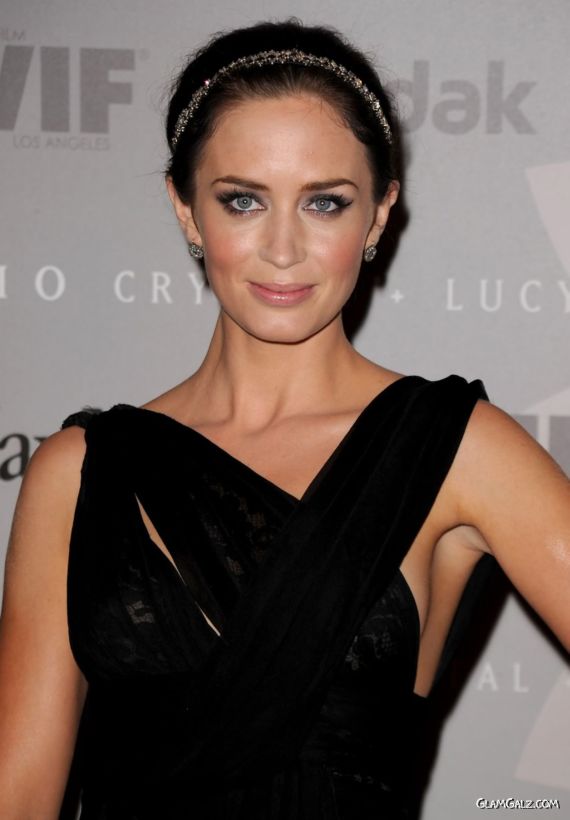 Emily Olivia Leah Blunt (born 23 February 1983) is a British actress. Blunt’s first major film role came in the British drama My Summer of Love (2004) which garnered critical acclaim.She then co-starred in The Devil Wears Prada (2006) for which she was nominated for a Golden Globe and a BAFTA. She has since starred in a number of American and British productions, including Charlie Wilson’s War (2007), The Young Victoria (2009), and The Wolfman (2010).

Selena Gomez On A Boat On The Amalfi Coast In Italy