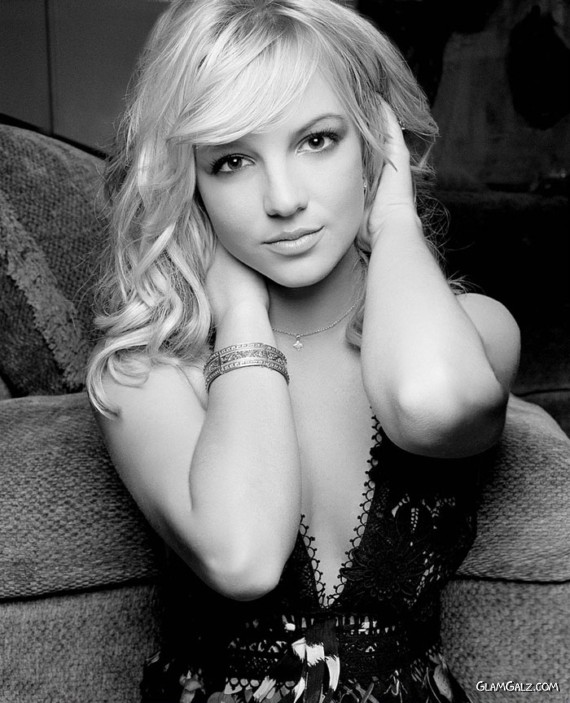 Britney Jean Spears (born December 2, 1981) is an American pop singer and entertainer.
Born in Mississippi and raised in Louisiana, Spears first appeared on national television in 1992 as a contestant on the Star Search program. At age 12 she performed as a cast member in Disney Channel’s television series The All New Mickey Mouse Club from 1993 to 1994. In 1997, Spears signed a recording contract with Jive, which would lead to the release of her debut album …Baby One More Time in 1999. The album peaked at number one in Billboard 200 and has since sold over 25 million copies worldwide. Her success continued with the release of her second studio album, Oops!… I Did It Again in 2000, which has sold over 20 million copies worldwide. The release of her first two albums established her as a pop icon and is credited for influencing the revival of teen pop in the late 1990s.