A look at models who wowed at the Cannes red carpet.

From Blake Lively’s Cinderella moment to Kendall Jenner’s sheer black gown, take a look at some of the most stunning model outings at Cannes 2016. 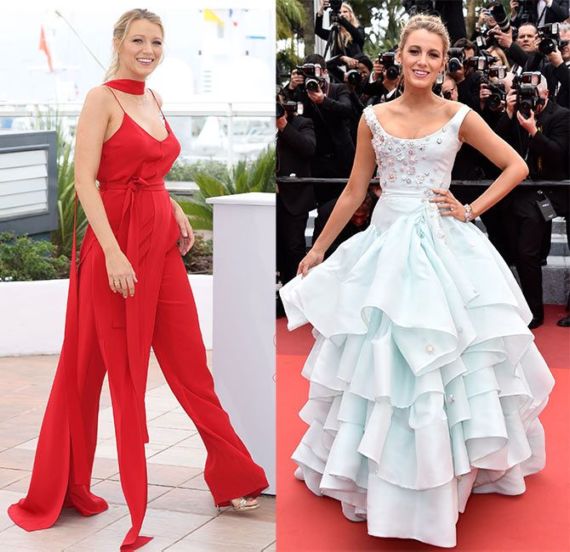 IMAGE: We start with Blake Lively, who painted Cannes red in this sexy Juan Carlos Obando jumpsuit (right). We are glad this to-be mom, ditched maternity clothes for this gorgeous jumpsuit, which did give us a little glimpse of her baby bump. With her hair tied back, she chose to go minimalistic with the accessories. Blake was the belle of the ball in this baby blue Vivienne Westwood Cinderella gown (left) that looked fit for a princess. We liked the ruffles and embellished bodice. She worked the look with a high bun and a diamond headband, that went well with the Cinderella theme.
Photograph: Andreas Rentz/Getty Images 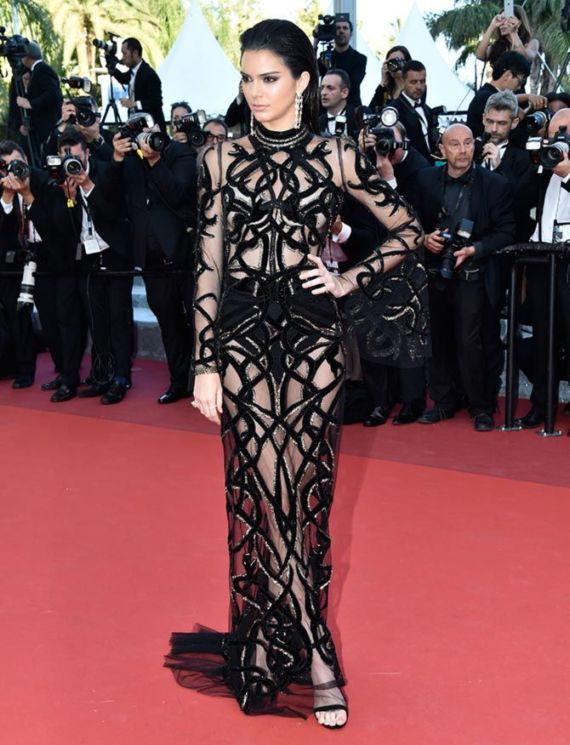 IMAGE: No look is too bold for Victoria’s Secret model Kendall Jenner who left little to our imagination in this sheer Cavalli Couture gown. She finished off the look with slicked back hair and a pair of Chopard chandelier earrings. 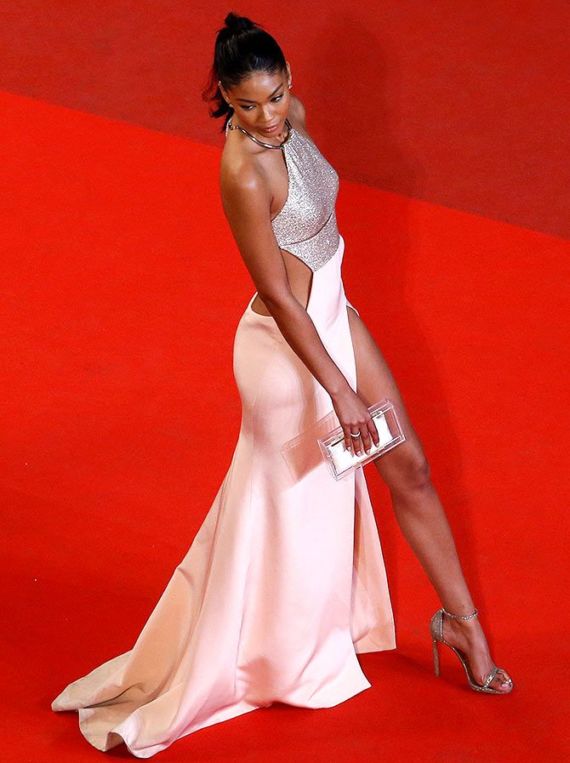 IMAGE: With an hourglass figure like that, who wouldn’t hesitate to wear a daring dress like this? Model Chanel Iman flaunts her inner diva in this stunning pink cut-out gown, revealing her toned legs. Chanel rounded off the look with a pair of silver heels and a small, boxy clutch. 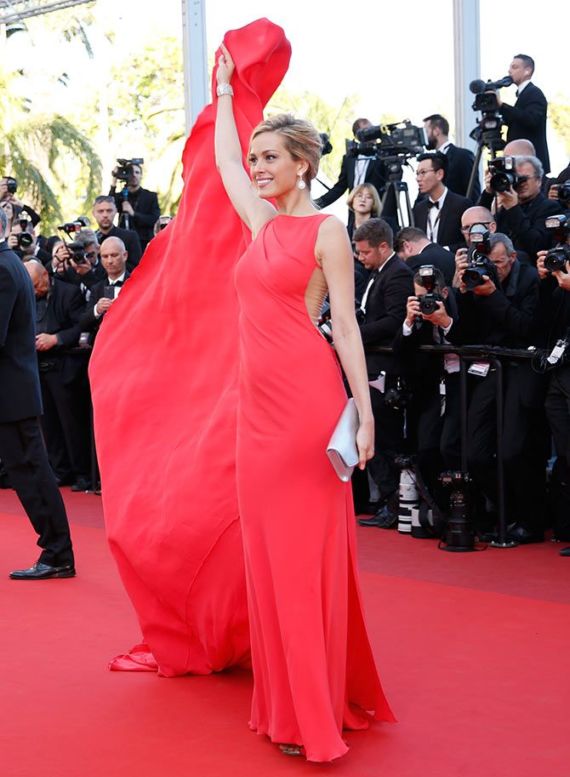 IMAGE: Bring on the drama! Czech model Petra Nemcova stepped out on the red carpet in this red flowing dress with a dramatic train, and her hair tied in a neat bun. 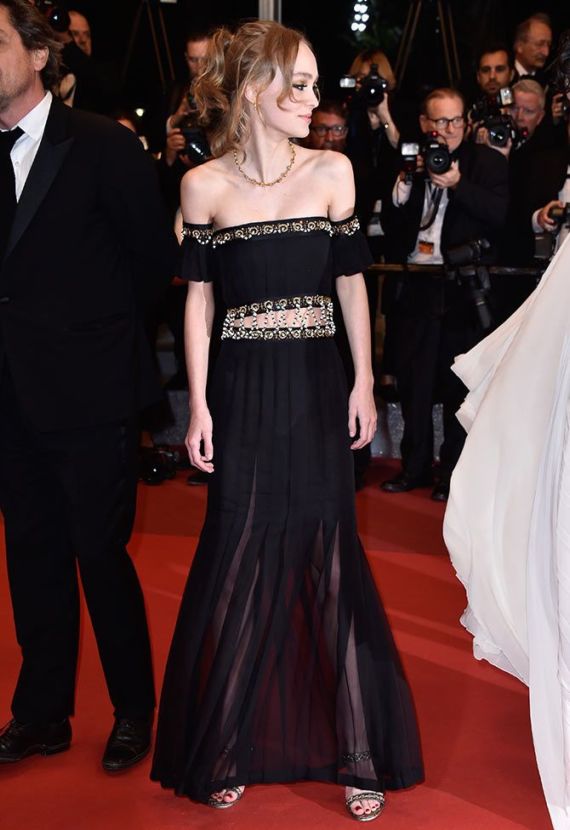 IMAGE: Sixteen-year-old Lily-Rose Depp looked impressive in a semi-sheer off-shoulder belly-baring black Chanel dress. The tinge of gold embroidery on her outfit matches beautifully with her jewellery and hair, doesn’t it? 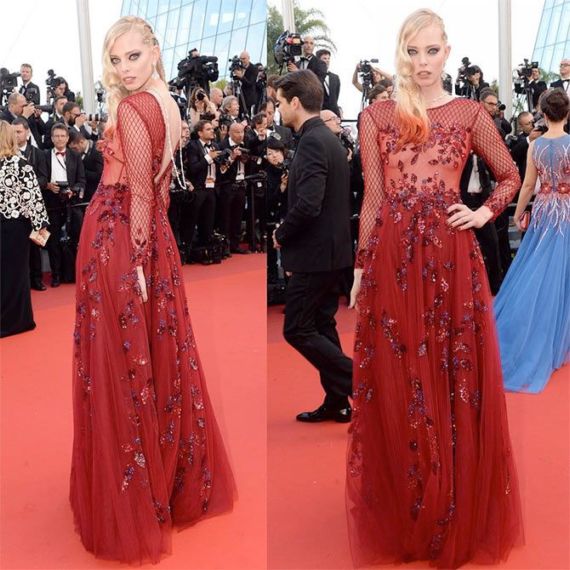 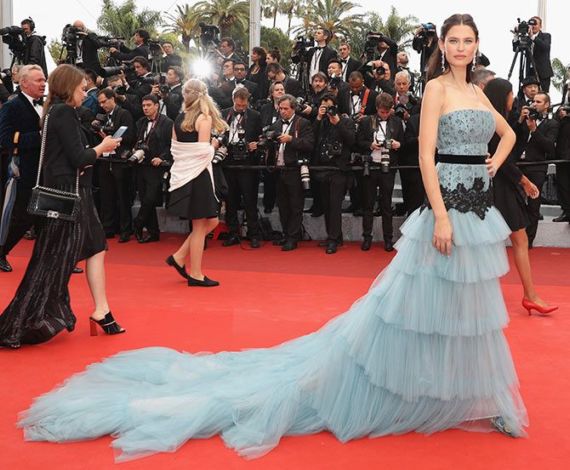 IMAGE: Italian model Bianca Balti was the cynosure of all eyes in this ice blue strapless Alberta Ferretti gown with a long train. She chose a pair of gorgeous sapphire and diamond earrings and a matching bracelet which matched beautifully with her gown. 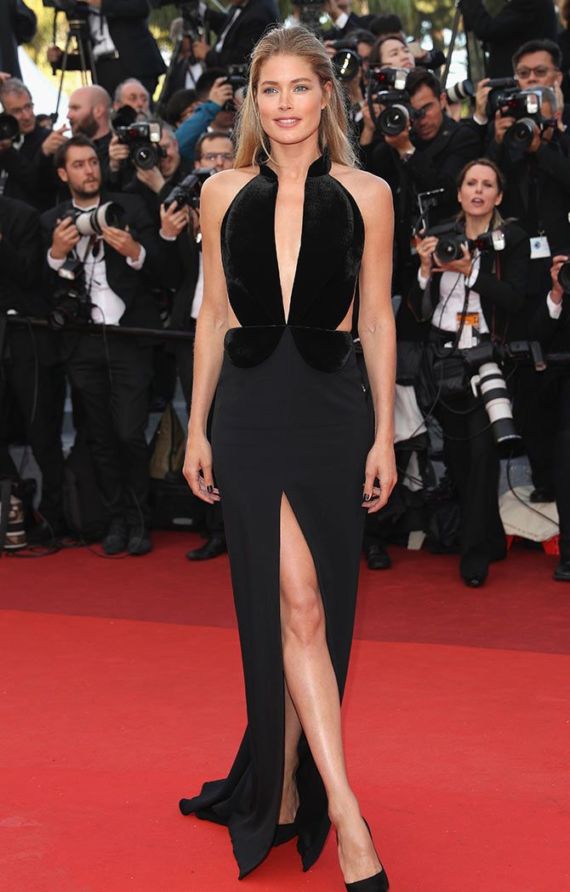 IMAGE: It’s a minimalistic look without accessories for model Doutzen Kroes who smouldered on the red carpet in a black Brendan Maxwell tuxedo gown with intricate cutouts and a thigh high slit. 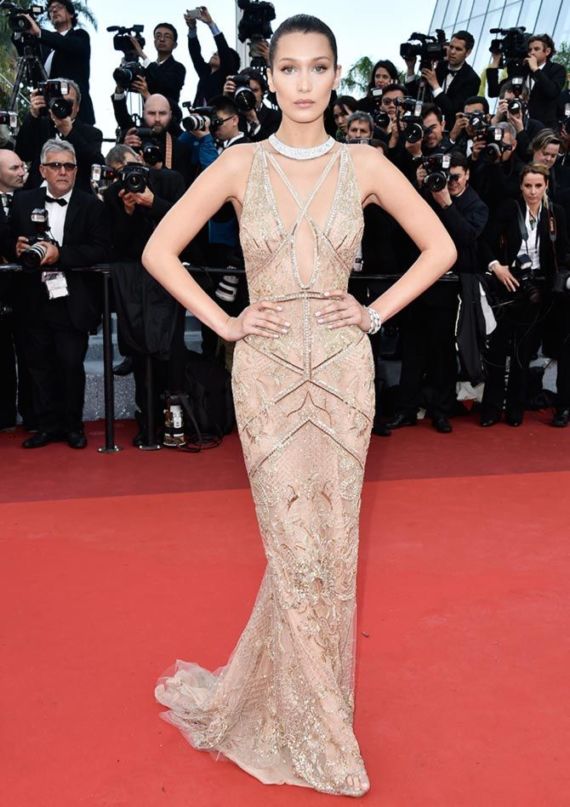 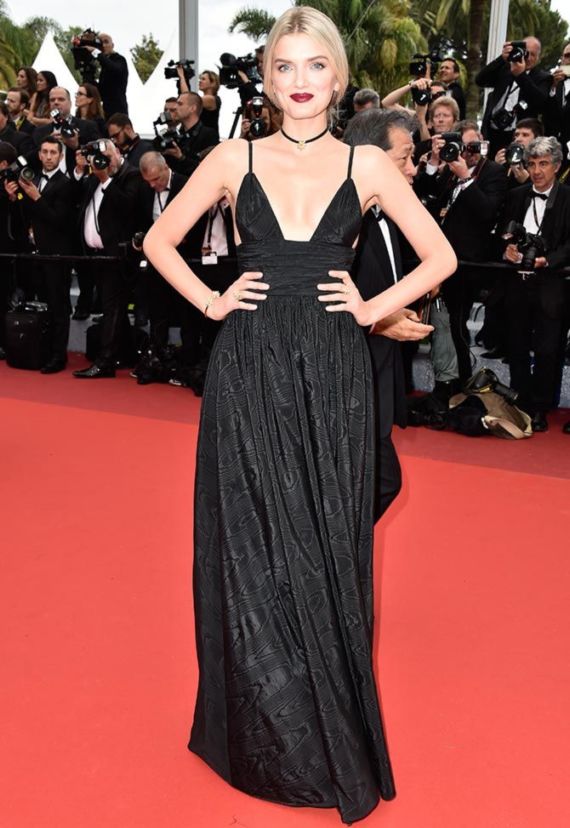 IMAGE: Model Lily Donaldson owned the red carpet in this black gown with a plunging neckline. She accessorised it with a black choker by Atelier Swarovski. We loved her low ponytail and bold maroon lipstick. 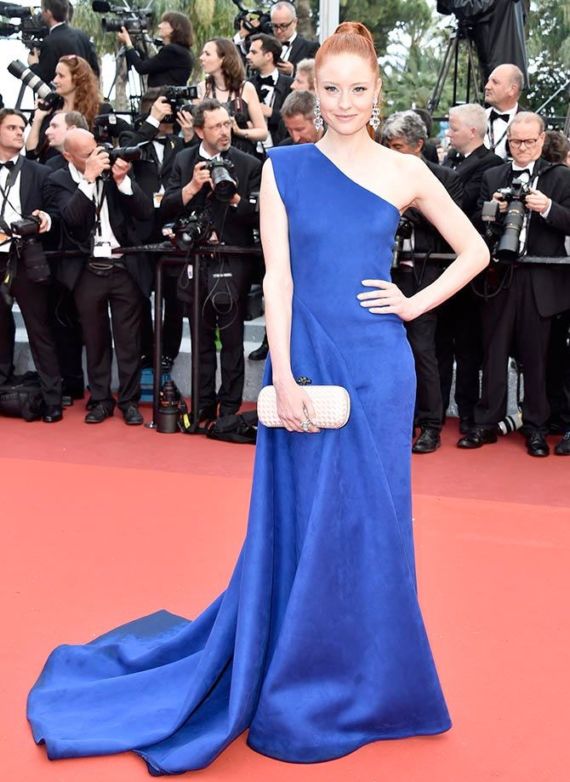 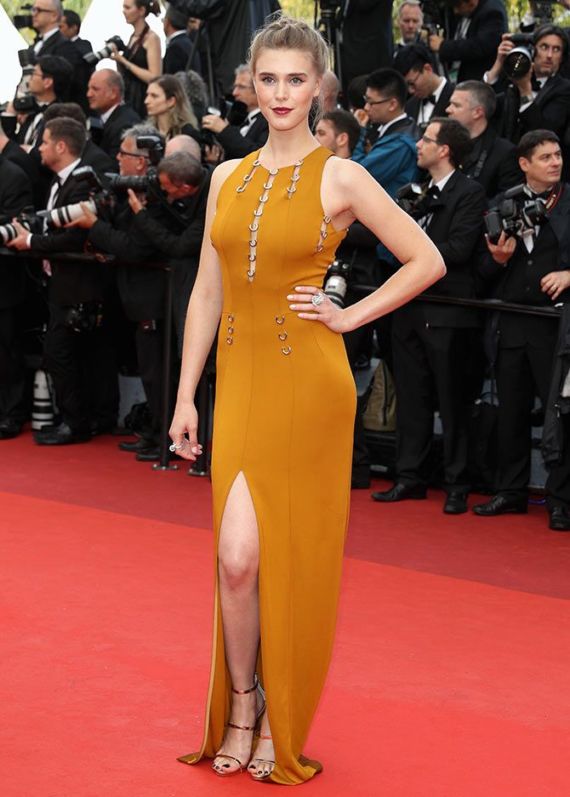 IMAGE: French model Gaia Weiss opted for a simple yet chic Mugler Pre-Fall/Winter 2016-2017 gown with a high slit. The colour suits her perfectly, and so does the red rouge lip colour, doesn’t it?

IMAGE: French model Caroline de Maigret kept it classy in a black dress from Chanel’s Spring/Summer 2015 Haute Couture collection. She stuck to a single colour, black, and matched her shoes, belt and clutch to her outfit. We love her French girl fringe too.
Photograph: Pascal Le Segretain/Getty Images

Kyle Richards At The REVOLT and NCTA VIP Gala