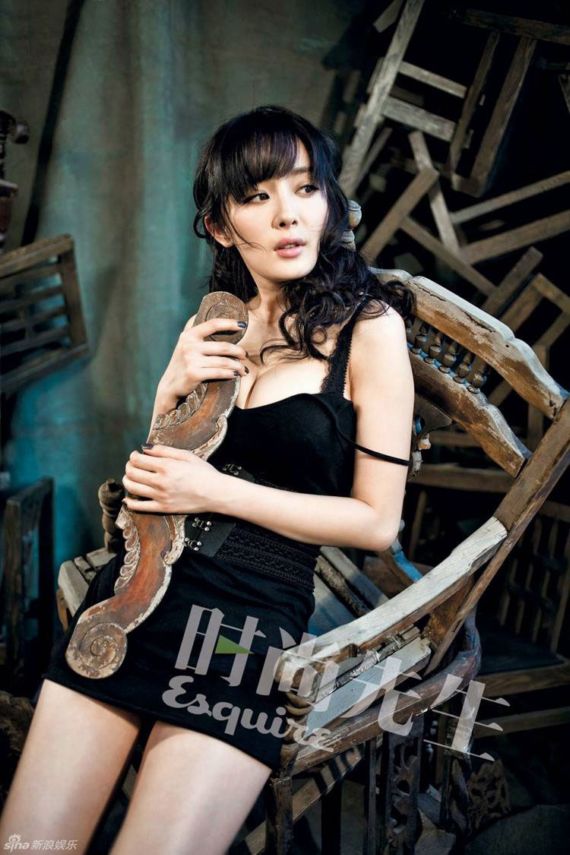 She is best known for her role as Guo Xiang in the 2006 television series The Return of the Condor Heroes and as Tang Xuejian in Chinese Paladin 3. However, she has been gaining even greater popularity through her role as Luo Qingchuan in Palace.