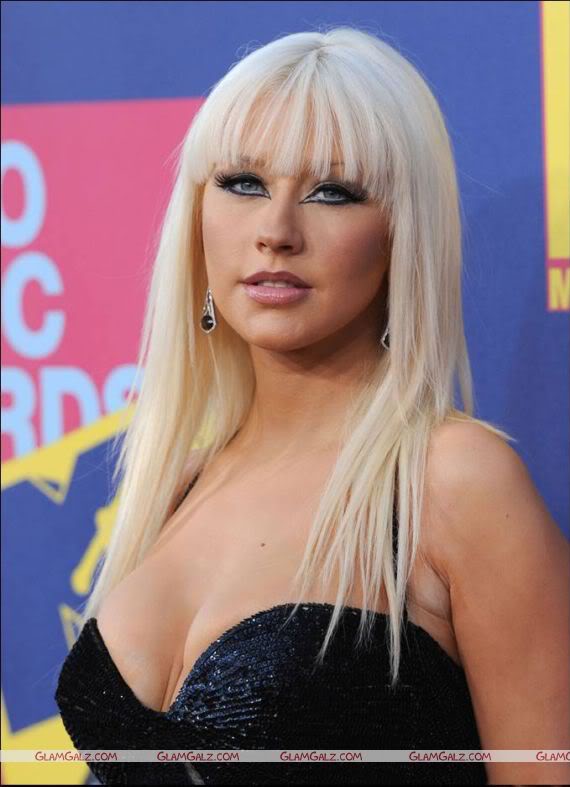 MTV Video Music Awards and as usual they were filled with boring awards that nobody really cares about, but Singer Christina Aguilera made a return to the lime light as she showed 0ff a new direction at the 2008 MTV Video Music Awards at Paramount Pictures Studios on September 7, 2008 in Los Angeles, California.

Stunning Hilary Duff Heading Out For Lunch In Los Angeles