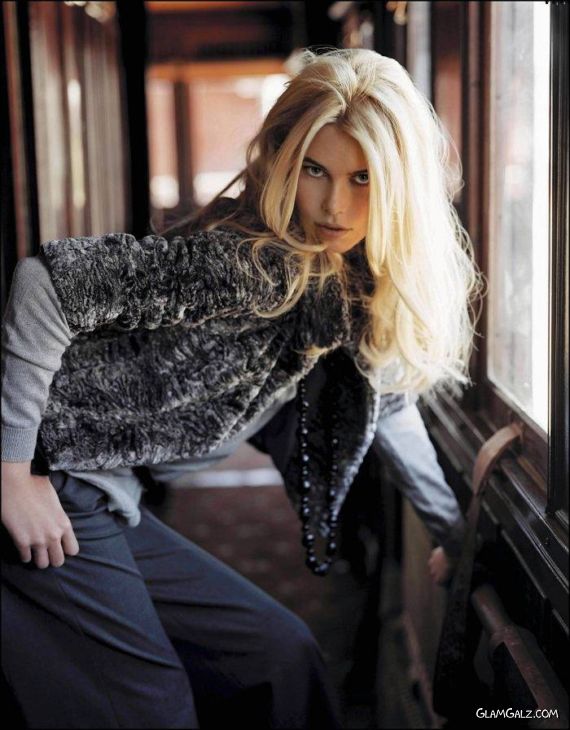 Claudia Schiffer (born 25 August 1970) is a German model and occasional actress, who reached the peak of her popularity during the 1990s, initially due to her resemblance to Brigitte Bardot.
Schiffer is one of the world’s most successful models, having appeared on over 500 magazine covers. Forbes estimated her net worth at about $55m (£38m).

PREV1 of 8NEXT
-ADVERTISEMENT-

Face Of The Month: Nina Bott