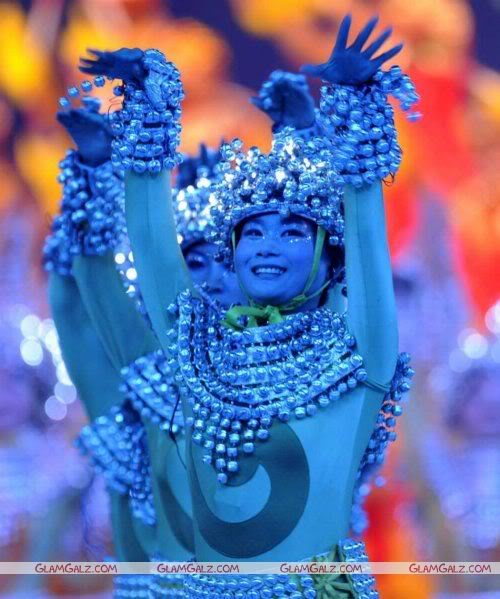 The 2008 Summer Olympic Games, officially known as the Games of the XXIX Olympiad, was a major international multi-sport event that took place in Beijing, People’s Republic of China, from August 8 (except football, which started on August 6) to August 24, 2008. A total of 10,500 athletes competed in 302 events in 28 sports, one event more than was on the schedule of the 2004 games. The 2008 Beijing Olympics also marked the third time that Olympic events have been held in the territories of two different National Olympic Committees (NOC), as the equestrian events were being held in Hong Kong.

Emanuela de Paula Shoots For The Next 2014