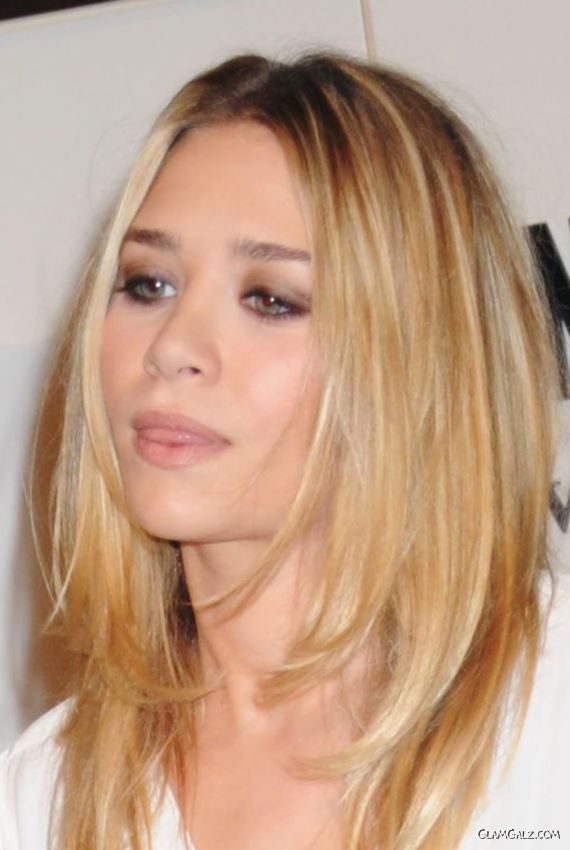 Mary-Kate Olsen and Ashley Fuller Olsen, born June 13, 1986, are American actresses, best known for playing the role of Michelle Tanner on the sitcom Full House. Both have appeared in television and films since infancy.
Since then, they have continued their celebrity through numerous television programs, films, interviews, as well as commercial endorsements. They are fraternal twins but prefer the term individual pair.

Michelle Lewin Works Out In Miami