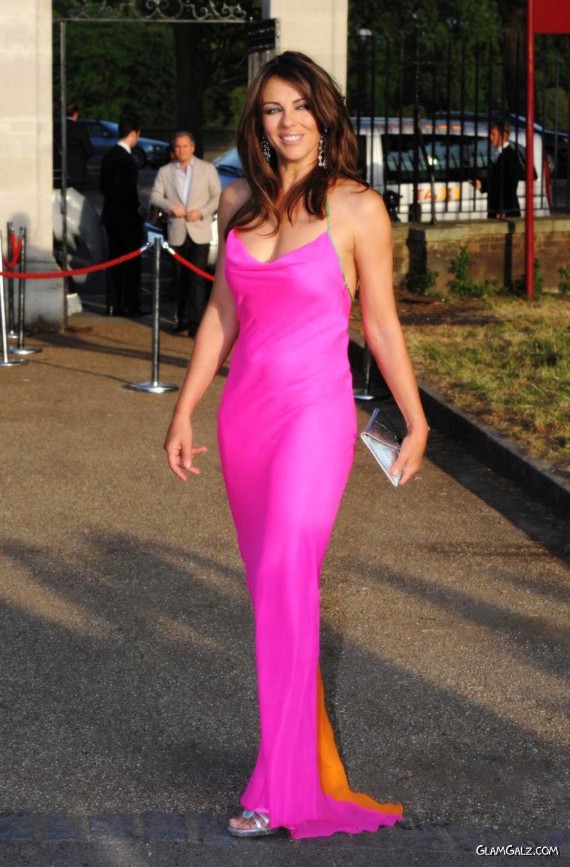 Elizabeth Jane Hurley (born 10 June 1965) is an English model and actress who became known as a girlfriend of Hugh Grant in the 1990s. In 1994, as Grant became the focus of worldwide media attention due to the global box office success of his film Four Weddings and a Funeral, Hurley accompanied him to the film’s Los Angeles premiere in a plunging black Versace dress held together with gold safety pins, which gained her instant media notice. 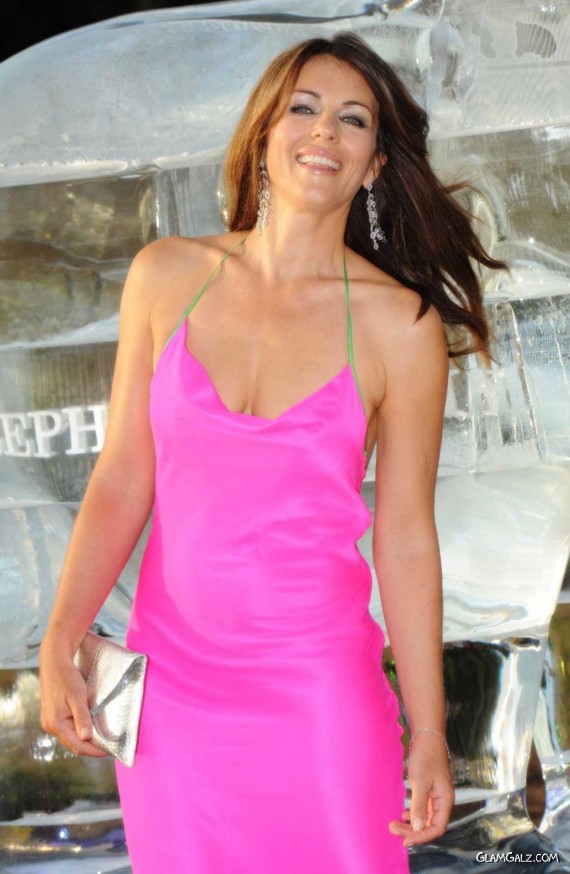 Jenna Dewan-Tatum Attends The World Of Dance Photocall In LA