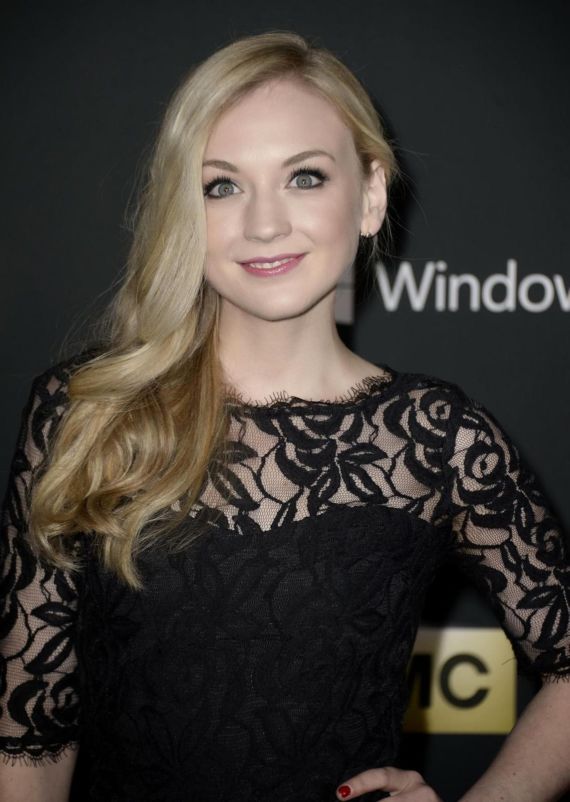 Emily Kinney is an American actress and singer. The Walking Dead is an American horror drama television series developed by Frank Darabont. It is based on the comic book series of the same name by Robert Kirkman. Emily Kinney heads in to season four as a series regular for the first time.

Kim Kardashian In Jeans At LAX Airport In LA

Delilah Hamlin And Ella Angel At Craig’s In Hollywood

Jennifer Lawrence Goes Out For A Night Out In Manhattan

Ashley Benson Spotted Out And About In Silver Lake