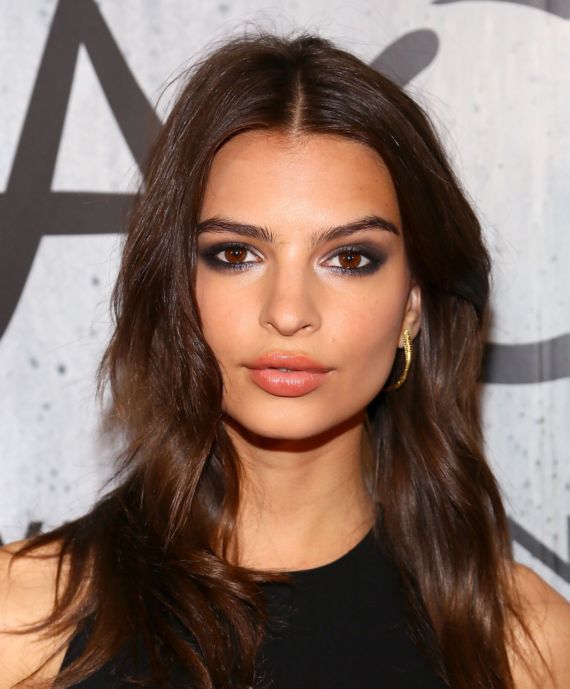 Emily Ratajkowski is a British-born model. She rose to prominence after her controversial performance in Robin Thicke’s “Blurred Lines” music video.TAO downtown had its grand opening on September 28, 2013 and opened to the public on September 30, 2013. Located at the Maritime Hotel, this will be TAO’s second New York location. It is run by the Strategic Group.

PREV1 of 7NEXT
-ADVERTISEMENT-

Georgia Harrsison In A Chick Look At Beaufort House

Danica McKellar at Dancing With The Stars Rehearsal

Lily Donaldson At Her Best

Olivia Culpo Out And About Candids In West Hollywood