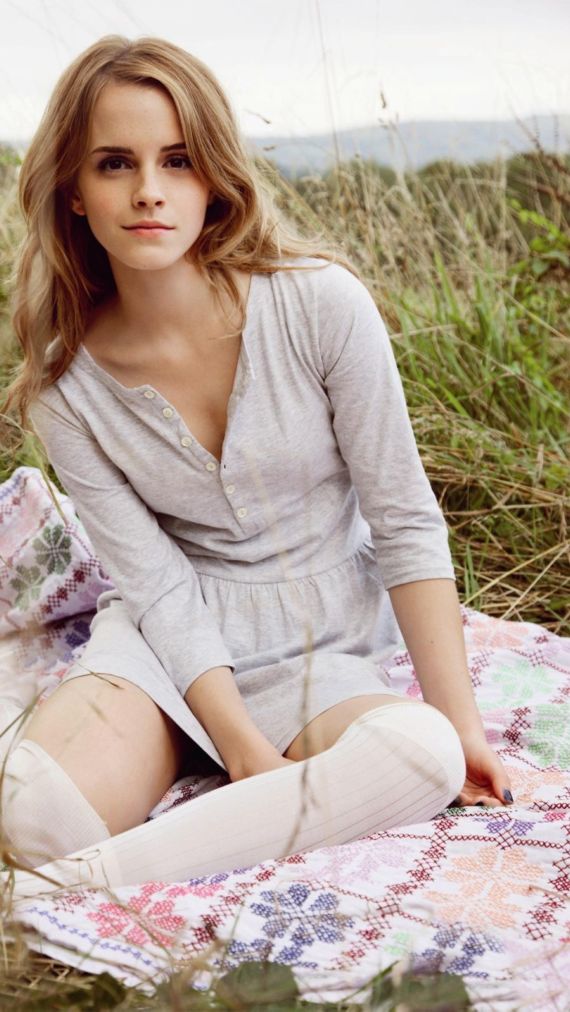 Emma Watson is about to become a tech wizard.

Variety reports the actress is set to star opposite Tom Hanks in the film adaptation of Dave Eggers New York Times bestseller The Circle.

The novel follows a young woman named Mae (Watson) who lands a job at a massive tech company called The Circle (think: the power of Google, the influence of Facebook and the machinations of Hooli). It takes a dark turn when Mae meets a mysterious older man (Hanks) and begins to reckon with the deterioration of privacy in a world full of surveillance technology and linked with social media networks.

The Circle was the first fictional work by Eggers, best known for his memoir A Heartbreaking Work of Staggering Genius. James Ponsoldt (The Spectacular Now) will adapt the novel.