Danielle Nicole Panabaker (born September 19, 1987) is an American actress. She was a cast member in the CBS drama Shark, and appeared in the films Mr. Brooks, Sky High, and Friday the 13th, among other projects. She is best known to younger audiences for her roles in the Disney Channel films Stuck in the Suburbs and Read It and Weep along with her younger sister Kay. 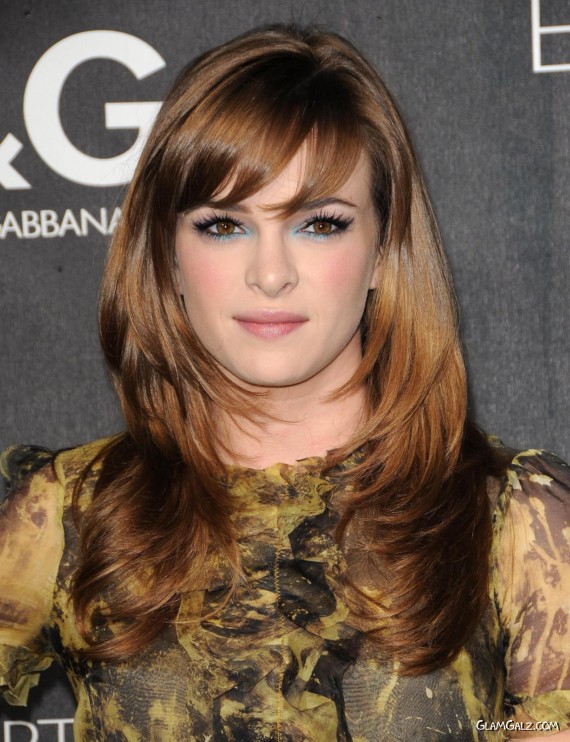