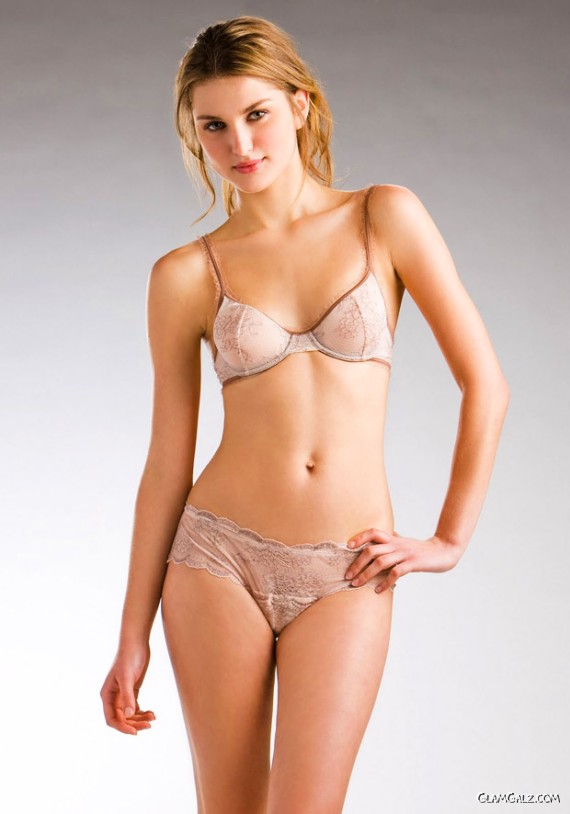 The Ukraine model Anna Chyzh, born in 1986 debuted at the fall Sonia Rykiel show in Paris 2003. Furthermore she walked for designers such as Martin Grant, Stella McCartnes, Emporio Armani, Gianfranco Ferré and Giorgio Armani in Milan and Paris.

In 2007 she signed with Next Management and soon after she appeared in the film The Diving Bell and the Butterfly as a model. Apart from that she opened the fall Chado Ralph Rucci show in Paris and walked the spring Armani Privé, Christian Dior and Valentino couture shows in Paris 2008.

Miley Cyrus Stepped Out With Her Mother In LA

Emily Ratajkowski Candids In Denim Shorts Out In New York