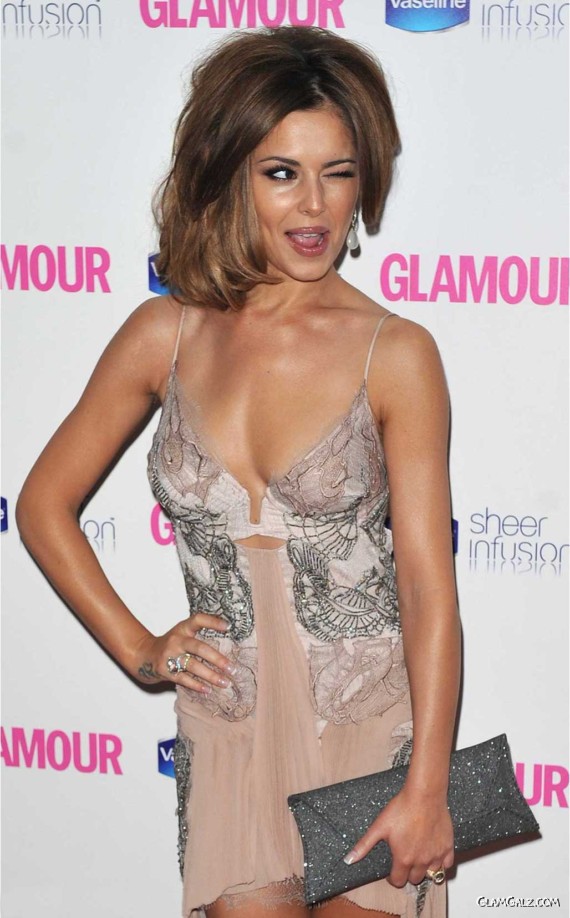 Cheryl Tweedy is an English singer, songwriter, actress, dancer, model, and television personality.
Cole rose to fame in 2002 after becoming a member of pop group Girls Aloud through ITV’s reality television programme Popstars: The Rivals. They have become one of the few UK reality television acts to achieve continued success, amassing a fortune of £25 million by May 2009. With Girls Aloud, Cole has been successful in achieving a string of 20 consecutive UK top ten singles (including four number ones), two UK number one albums, and received nominations for five BRIT Awards, winning Best Single in 2009 for “The Promise”.

Margaret Qualley Candids At A Gas Station In Los Angeles