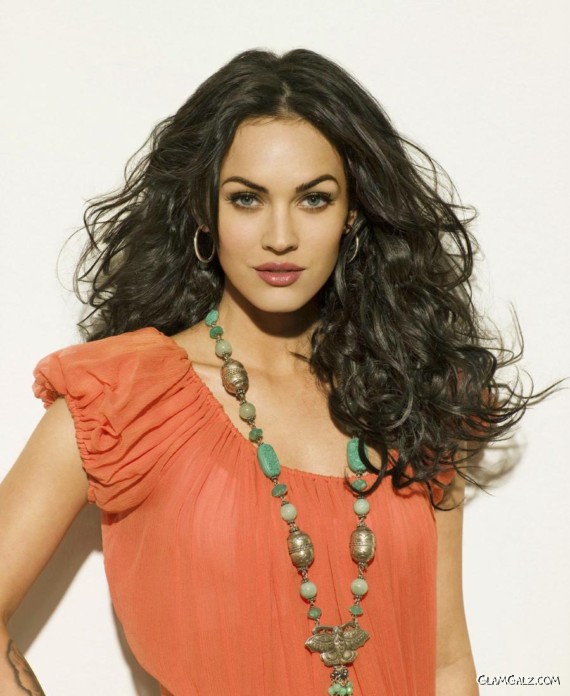 Megan Denise Fox (born May 16, 1986) is an American actress and model. She began her acting career in 2001 with several minor television and film roles, and played a recurring role on Hope and Faith. In 2004, she launched her film career with a role in Confessions of a Teenage Drama Queen.

Dakota Fanning Candids Outside A Gym In Los Angeles 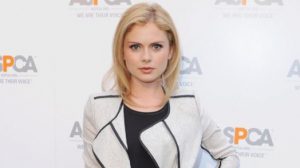 Rose McIver Gracing Up The ASPCA 2014