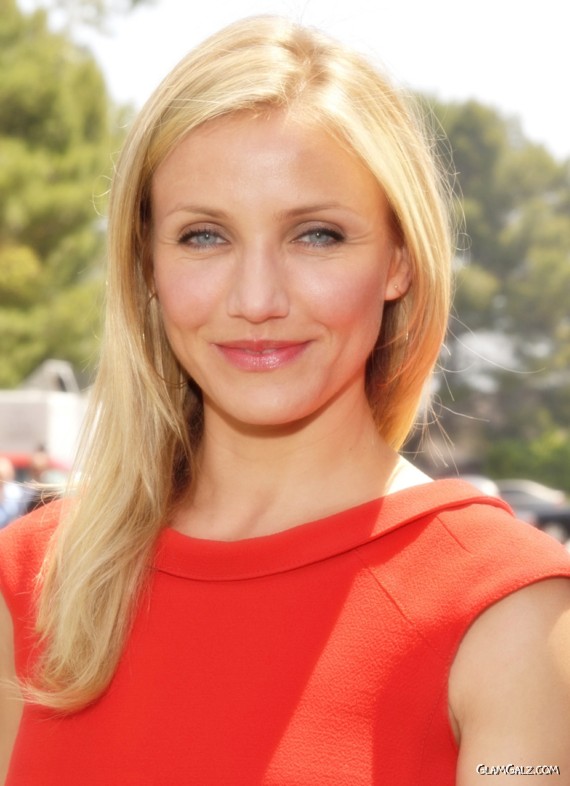 She broke out in the 1990s with her roles in the blockbuster films The Mask, My Best Friend’s Wedding, and There’s Something About Mary, and subsequently appeared in Charlie’s Angels, Vanilla Sky, Gangs of New York, and several other Hollywood films. Diaz has received Golden Globe nominations for her performances in There’s Something About Mary, Being John Malkovich, Vanilla Sky, and Gangs of New York. 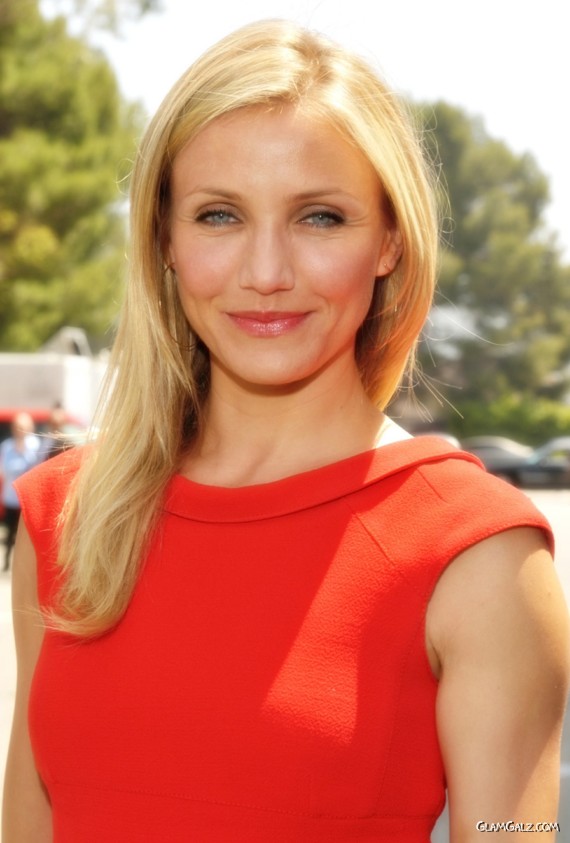 PREV1 of 52NEXT
-ADVERTISEMENT-