Christina María Aguilera was born in December 18, 1980. She is an American pop musician. Aguilera first appeared on national television in 1990 as a contestant on the Star Search program. She came to prominence following her debut album Christina Aguilera (1999), which was a commercial success spawning three number one singles on the Billboard Hot 100.

Last week a very slimmed-down Christina Aguilera celebrated New Years Eve in Las Vegas with her pal Nicole Richie. This is the slimmest we have seen Christina in a long time, but it may be due to her forthcoming film Burlesque, in which she plays a burlesque dancer. 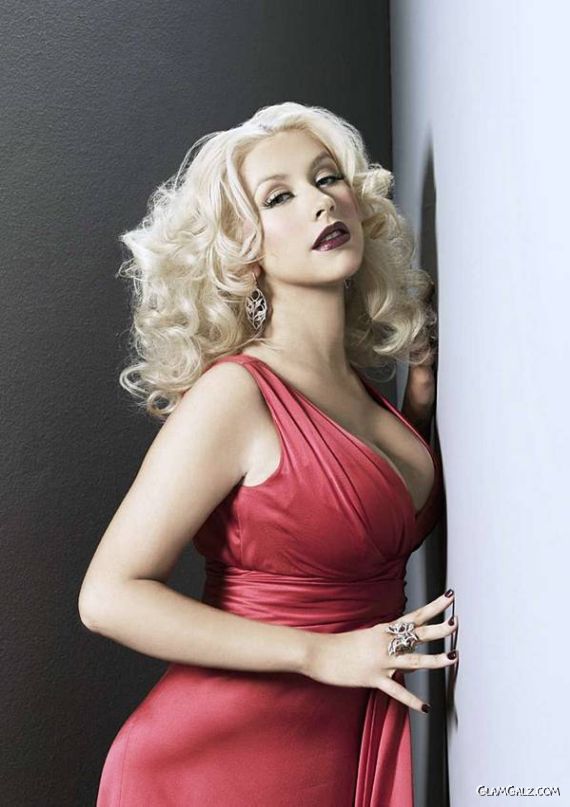