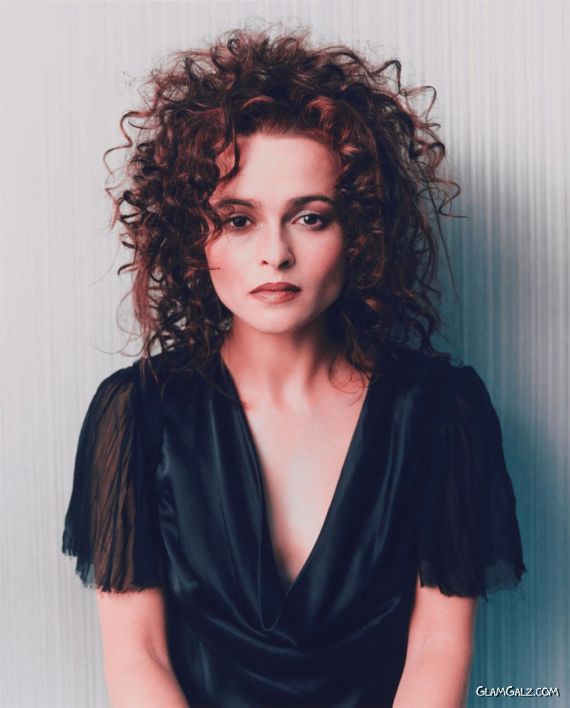 Helena Bonham Carter (born 26 May 1966) is an English actress. Bonham Carter made her film debut in the K. M. Peyton film, A Pattern of Roses, before appearing in her first leading role in Lady Jane.
She is best known for her portrayals of Lucy Honeychurch in the film A Room with a View, Marla Singer in the film Fight Club, Bellatrix Lestrange in the Harry Potter film series, her Oscar-nominated performance as Kate Croy in The Wings of the Dove, her BAFTA-nominated performance as Enid Blyton in Enid, her Golden Globe-nominated performance as Mrs. Lovett in Sweeney Todd: The Demon Barber of Fleet Street, as well as her other collaborations with Tim Burton, her domestic partner since 2001.