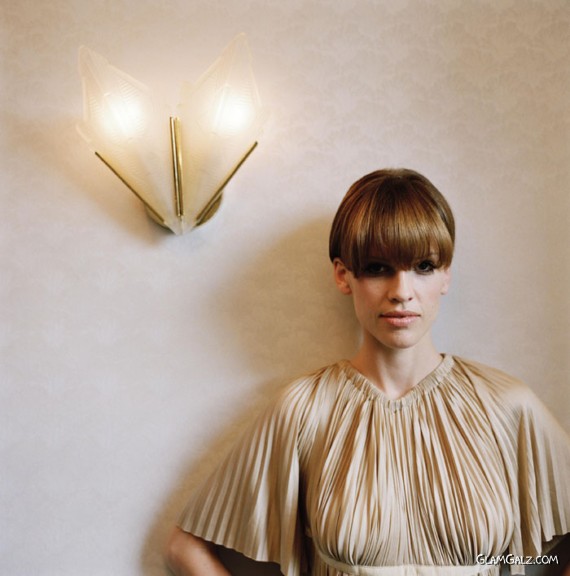 Hilary Ann Swank (born July 30, 1974) is an American actress. Her Hollywood film career began with a small part in Buffy the Vampire Slayer (1992) and then a major part in The Next Karate Kid (1994), where she played Julie Pierce, the first female protégé of sensei Mr. Miyagi. She has become known for her two Academy Award-winning performances: first as Brandon Teena, a transgender man (FTM) in the movie Boys Don’t Cry (1999), and a struggling waitress-turned-boxer, Maggie Fitzgerald, in Million Dollar Baby (2004). Check out her Photoshoot by Nino Munoz. 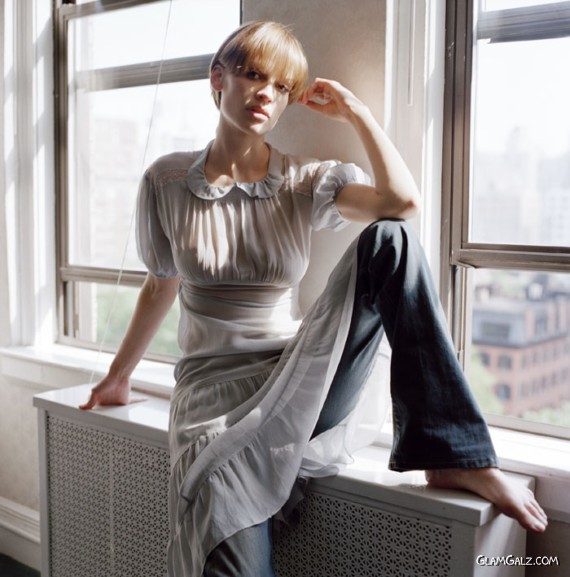 Kate Upton At The Fashion Night