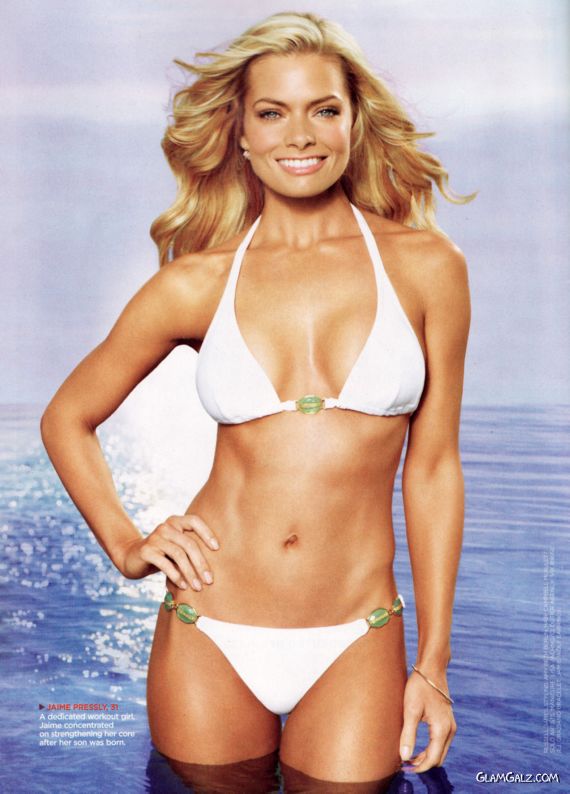 Jaime Elizabeth Pressly (born July 30, 1977) is an American actress and model, best known as Joy on the NBC sitcom My Name Is Earl. She was nominated for an Emmy for Outstanding Supporting Actress In A Comedy Series in 2006 and 2007; for a Screen Actors Guild Award in 2006; and for a Golden Globe Award in 2007.