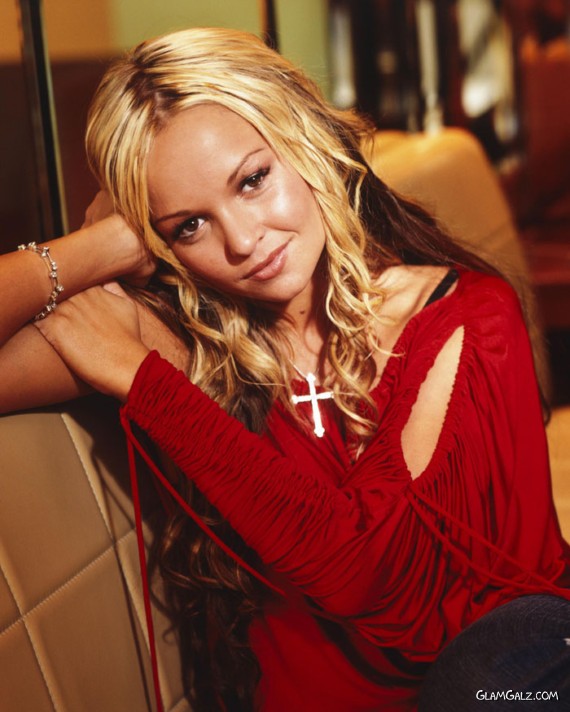 Jennifer Lesley Ellison (born 30 May 1983) is an English actress, glamour model, television personality, dancer and singer. Ellison is perhaps best known for playing Emily Shadwick in the television soap opera Brookside until 2003 and has recently made appearances in many different television shows, and as Meg Giry in the 2004 film adaptation of The Phantom of the Opera. Check Out her photoshoot by Mike Owen. 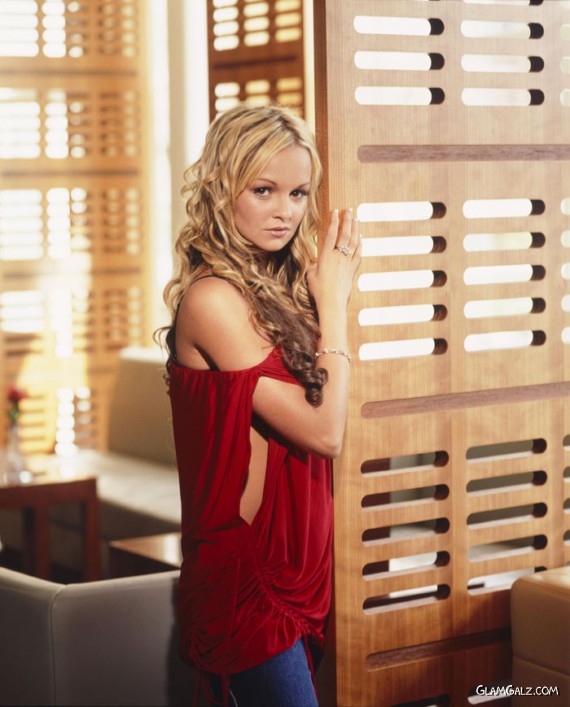 Sophia Bush Walking Down The Street

Margaret Qualley Candids At A Gas Station In Los Angeles