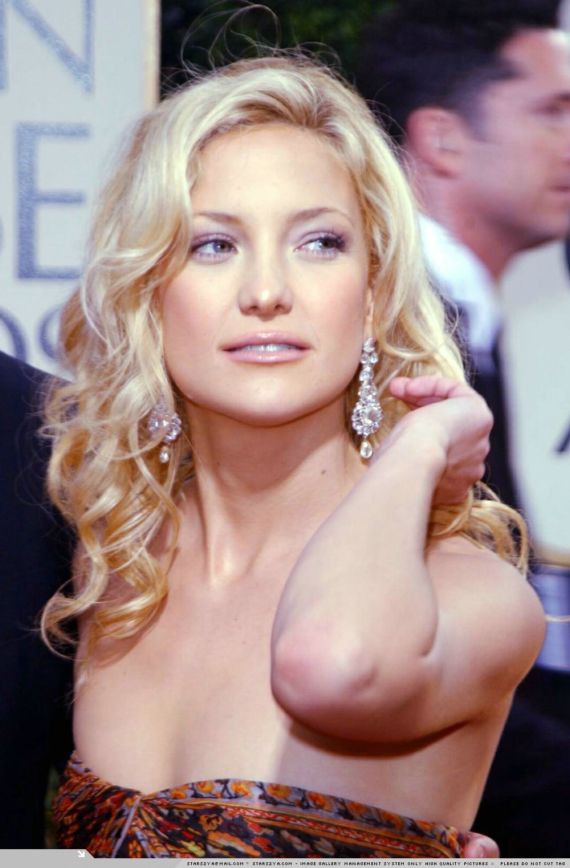 Kate Garry Hudson (born April 19, 1979) is an American actress. She came to prominence in 2001 after winning a Golden Globe and receiving several nominations, including an Academy Award for Best Supporting Actress, for her role in Almost Famous. She then starred in the hit film How to Lose a Guy in 10 Days (2003) which gained her wider fame. She has since established herself in Hollywood after starring in several production including Skeleton Key (2005), You, Me and Dupree (2006), Fool’s Gold (2008) and Bride Wars (2009). She recently starred in the musical Nine (2009), alongside several notable film actresses.