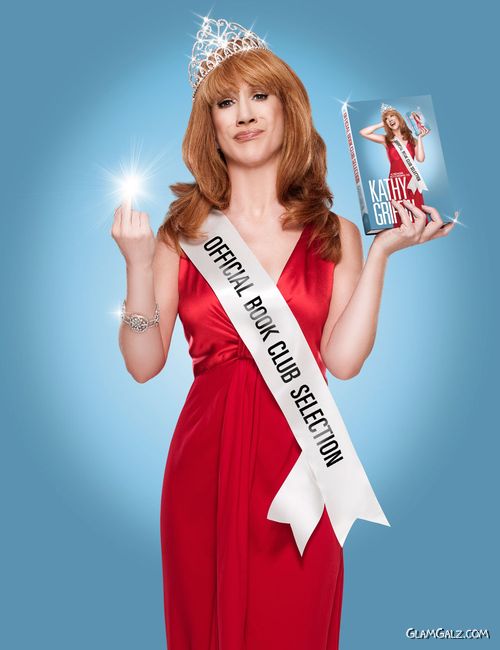 Kathleen Mary “Kathy” Griffin (born November 4, 1960) is an American actress, stand-up comedian, media personality and LGBT rights advocate. Griffin first gained recognition for appearances on two episodes of Seinfeld, and then for her supporting role on the NBC sitcom Suddenly Susan. She is now the star of the Bravo reality show Kathy Griffin: My Life on the D-List, for which she won two Emmy Awards as executive producer. She has also worked as a voice artist and red carpet commentator, in addition to several other career pursuits. In 2008 and 2009 she was nominated for a Grammy Award for Best Comedy Album.