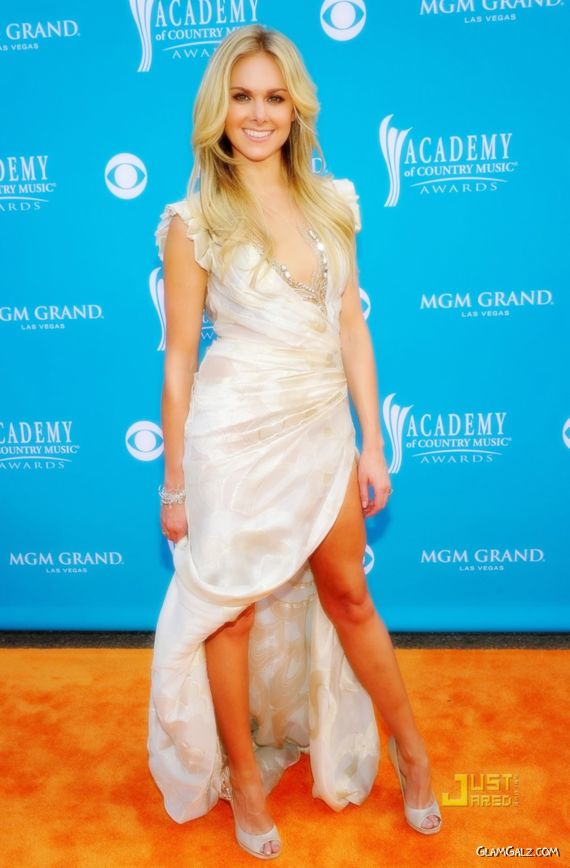 Laura Ashley Bell Bundy (born April 10, 1981) is an American actress and singer who has performed in a number of Broadway roles, both starring and supporting, as well as in television and film.
Her most well known Broadway roles are the original Amber in Hairspray and the original Elle Woods in Legally Blonde – The Musical. She signed to Mercury Records Nashville and released her first country music single, “Giddy On Up,” to radio in early 2010.

Ellie Goulding Roaming Out In Miami