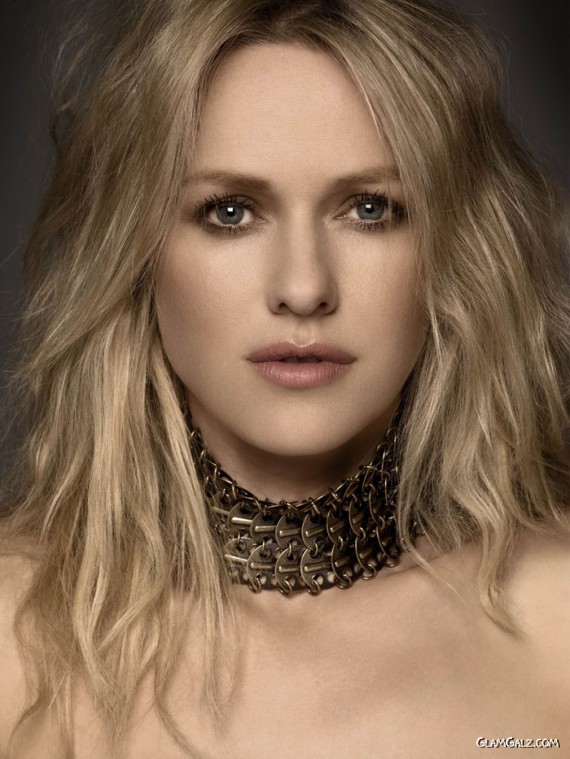 Naomi Ellen Watts (born 28 September 1968) is a British-born Australian raised actress. Watts began her career in Australian television, where she appeared in commercials and series, including the soap opera Home and Away, Brides of Christ and the family sitcom Hey Dad..! Check out her Photoshoot by Michael Williams. 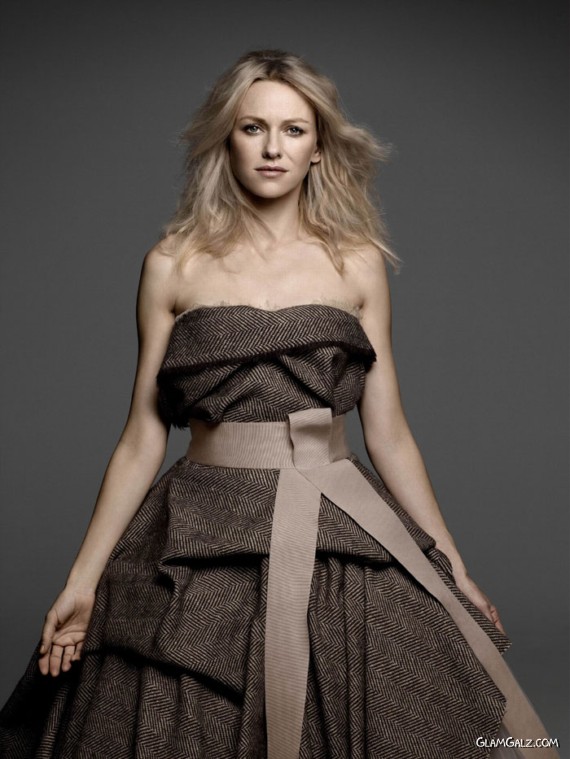 Selena Gomez Spotted Outside A Studio In Los Angeles

Nina Agdal On A Set Of Photoshoot In NY