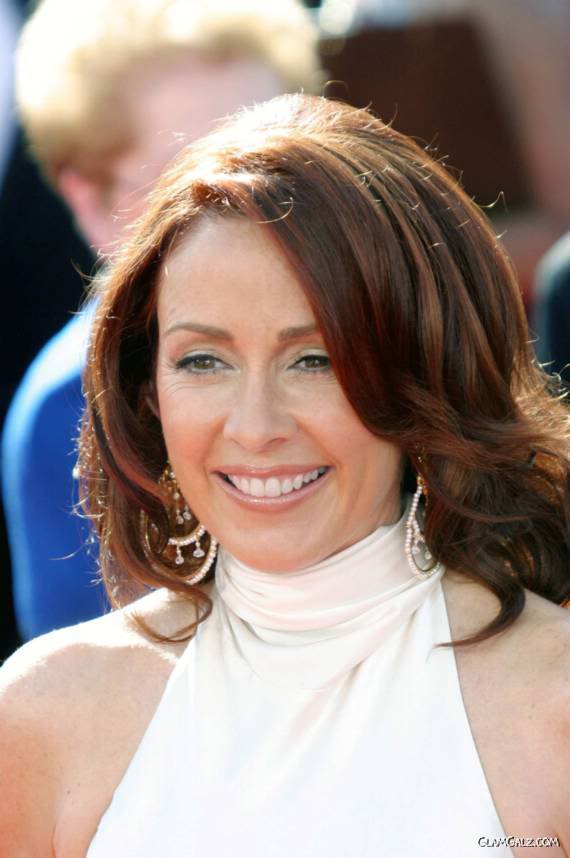 Patricia Helen Heaton (born March 4, 1958) is a two-time Emmy Award-winning American actress best known for playing lead character and Ray Barone’s wife Debra Barone on the CBS television sitcom, Everybody Loves Raymond. In 2007, she made a return to sitcom television opposite Kelsey Grammer in the FOX comedy series, Back to You, which was cancelled in 2008.

Dakota Johnson Candids Outside A Yoga Class In Los Angeles