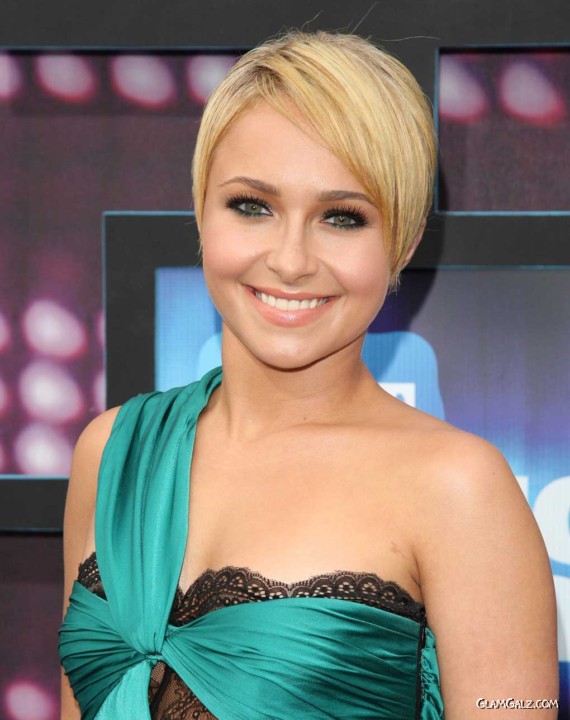 Hayden Leslie Panettiere ( born August 21, 1989) is an American actress and singer.
She came to professional prominence at the age of eleven with her portrayal of Sheryl Yoast in Disney’s Remember the Titans, although for half of her life immediately before that, Panettiere had held roles in two soap operas. She portrayed Sarah Roberts on One Life to Live from 1994-1997, and Lizzie Spaulding on Guiding Light from 1996-2000. Panettiere reached a wider audience with her starring role as Claire Bennet on the 2006 NBC television series Heroes. 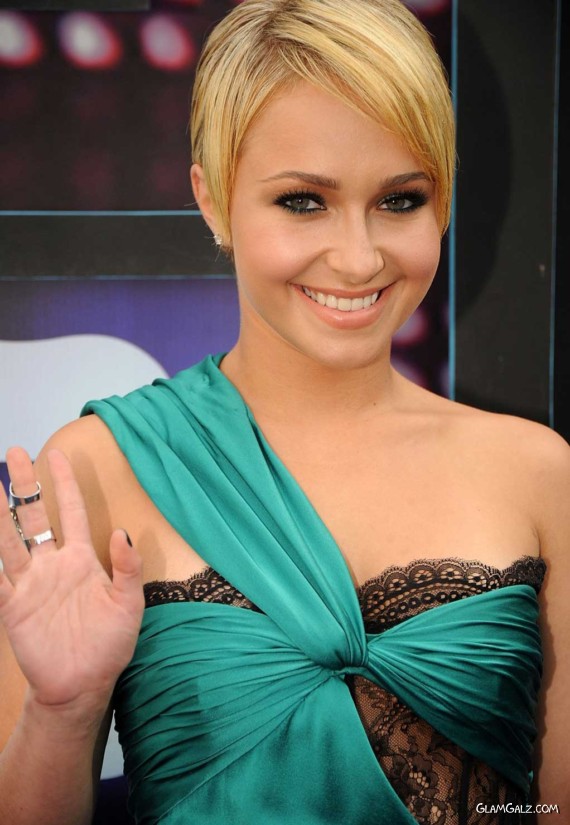