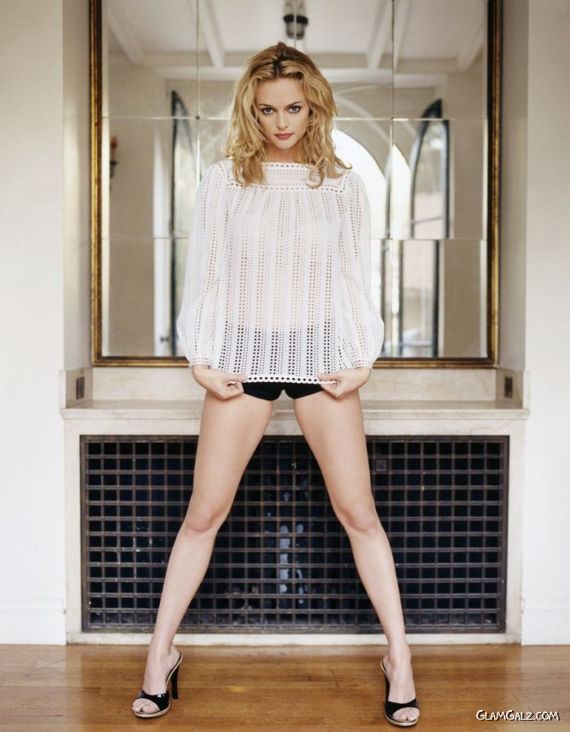 Heather Graham was born in Milwaukee, Wisconsin, to a family of Irish descent.
Her family relocated repeatedly until settling down in Agoura Hills, California when she was nine years old. She is the elder of two children. Her younger sister, Aimee Graham, is also an actress and writer. Their mother, Joan, is a teacher and noted author of children’s books, and father, James Graham, a retired FBI agent. The girls were raised with family values that followed a strict traditional Catholic upbringing. Graham graduated from Agoura High School in California in 1988. In 1986, she appeared on a special “Teen Week” episode of the NBC-TV game show Scrabble.

Demi Rose Mawby Enjoys The Bull Game Out In Ibiza