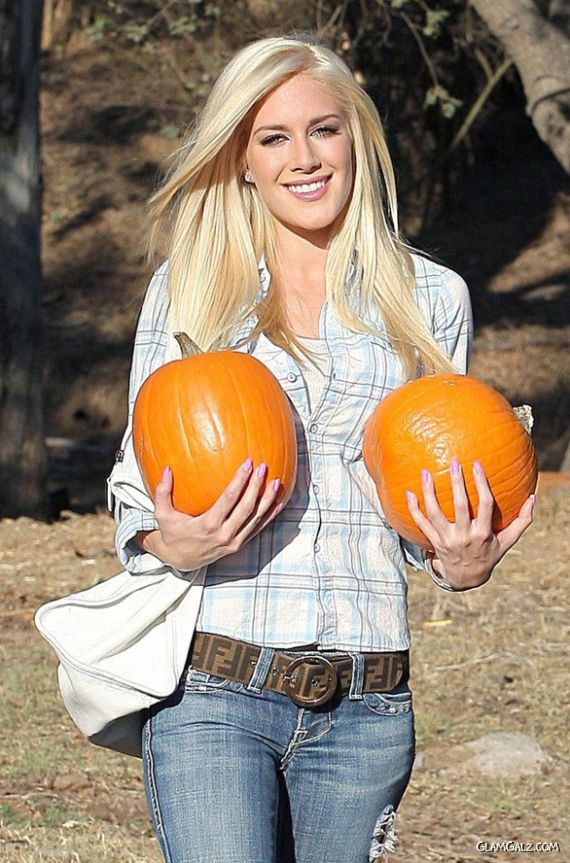 She came to prominence with her starring role on the MTV reality series The Hills from 2006 to 2010. The majority of the episodes followed the life of her former friend and housemate Lauren Conrad.