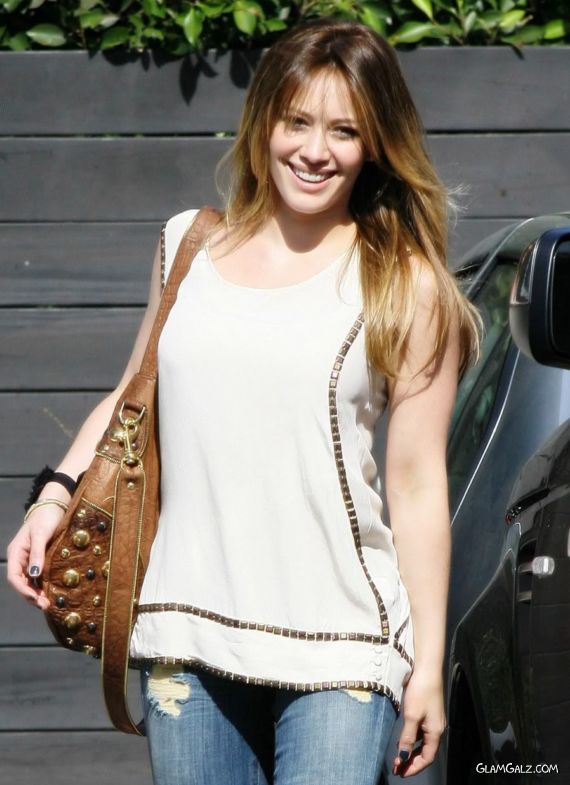 Hilary Erhard Duff (born September 28, 1987) is an American actress and singer.
After working in local theater plays and television commercials in her childhood, Duff gained fame for playing the title role in the Disney Channel television series Lizzie McGuire. Duff subsequently ventured into feature films, with many successful movies to her credit including The Lizzie McGuire Movie, Cheaper by the Dozen, A Cinderella Story and Cheaper by the Dozen 2. She has most recently appeared in According to Greta and Stay Cool. As of November 2010, her upcoming films include, Bloodworth, The Story of Bonnie and Clyde and She Wants Me.