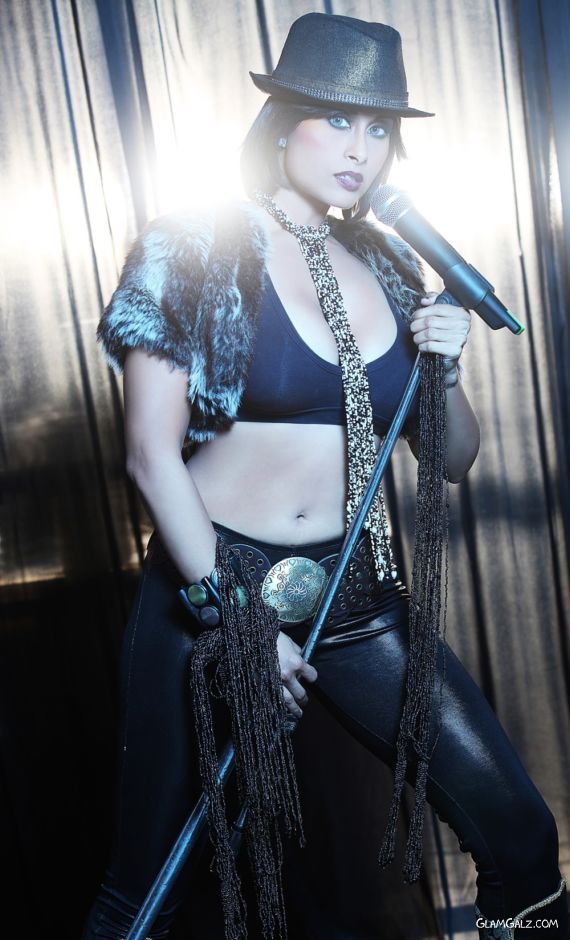 Indo-Australian model and singer Aiysha Saagar, the first Indian who became brand ambassador of Australian Gold Coast is on visit to India. She will also release her album.

Recently she planned her photo shoot with Vishal Saxena in Mumbai. She had two changes. On the occasion she told, I am very happy and feeling proud to become brand ambassador of Australian Gold Coast. I am here to release my album. As a singer I can sing in three languages English, Hindi and Punjabi.