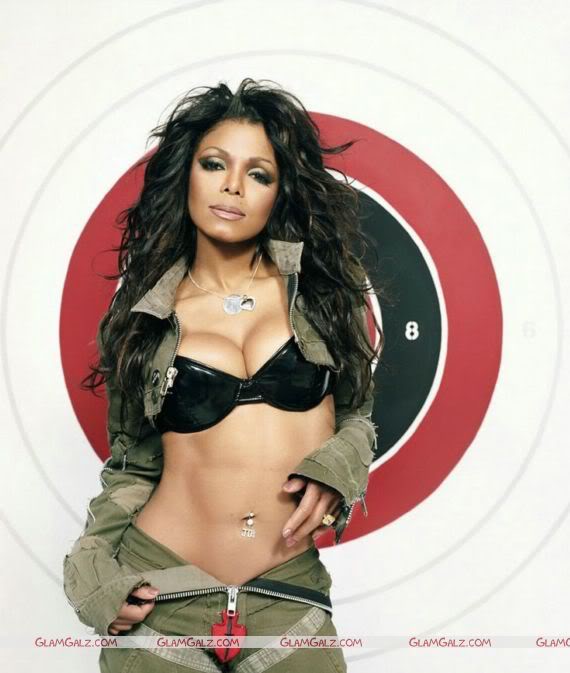 As a young child, Janet’s career aspiration was to be a jockey. However, after the Jackson 5’s success began to diminish, Joseph decided to bring use the rest of the children in the act. On April 9, 1974, Janet made her debut performance at the MGM Grand in Las Vegas, alongside her eight older siblings. Janet quickly became a standout in the show, winning over crowds and critics with impersonations of Cher, Marie Osmond, Toni Tennille and Mae West.

In 1976, the Jackson family’s Vegas act had caught the attention of CBS president Fred Silverman. The network was desperately trying to find a new variety act to replace its recently defunct The Sonny & Cher Show. Debuting on June 16, 1976, The Jacksons became the first television variety show starring an African-American family. The series lasted two seasons. As the 1980s began, Janet continued her career in television, in the sitcoms: Good Times, A New Kind of Family and Diff’rent Strokes, as well as the primetime drama Fame.