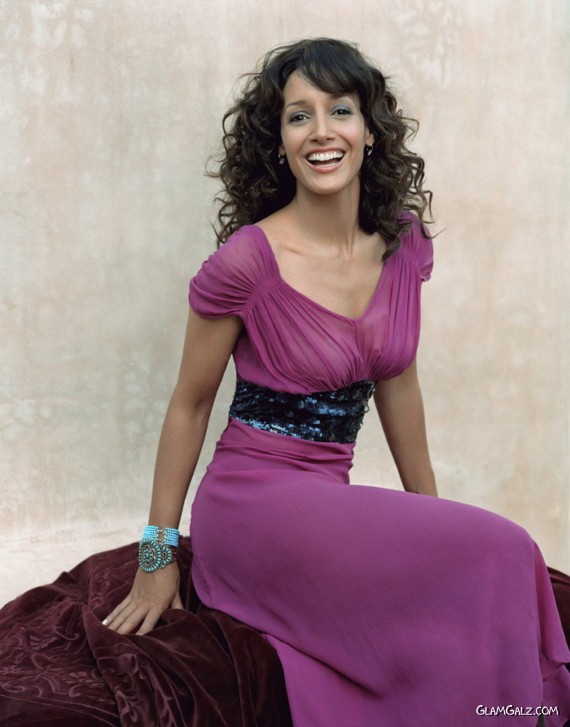 Jennifer Beals (born December 19, 1963) is an American film actress and former teen model. She is known for her roles as Alexandra “Alex” Owens in the 1983 film Flashdance, and as Bette Porter on the Showtime drama series The L Word. She earned an NAACP Image Award and a Golden Globe Award nomination for the former. She has appeared in more than 50 films.

Christina Milian Goes Out In Calabasas

Gorgeous Salma Hayek Is Back