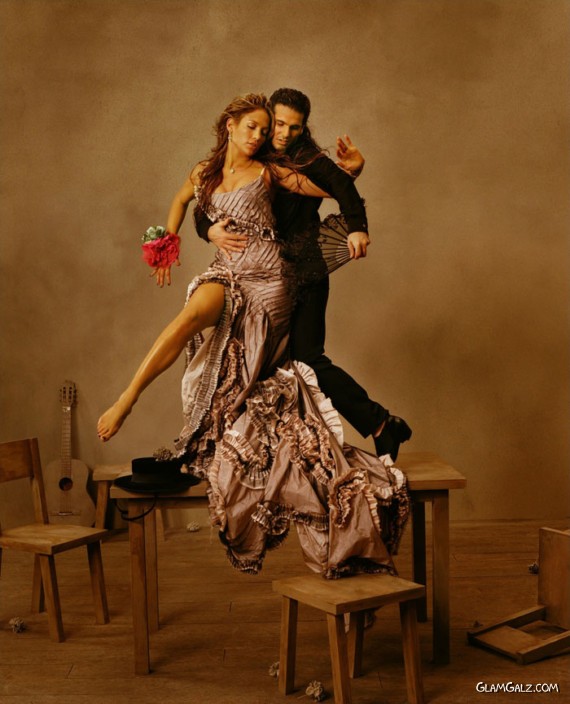 Jennifer Lynn Lopez (born July 24, 1969), often nicknamed J.Lo, is an American actress, singer, record producer, dancer, fashion designer and television producer. She is the richest person of Latin American descent in Hollywood according to Forbes, and the most influential Hispanic entertainer in the U.S. according to People en Español’s list of “100 Most Influential Hispanics”. She parlayed her media fame into a fashion line and various perfumes with her celebrity endorsement. Outside of her work in the entertainment industry, Lopez advocates human rights, vaccinations and is a supporter of Childrens Hospital Los Angeles. 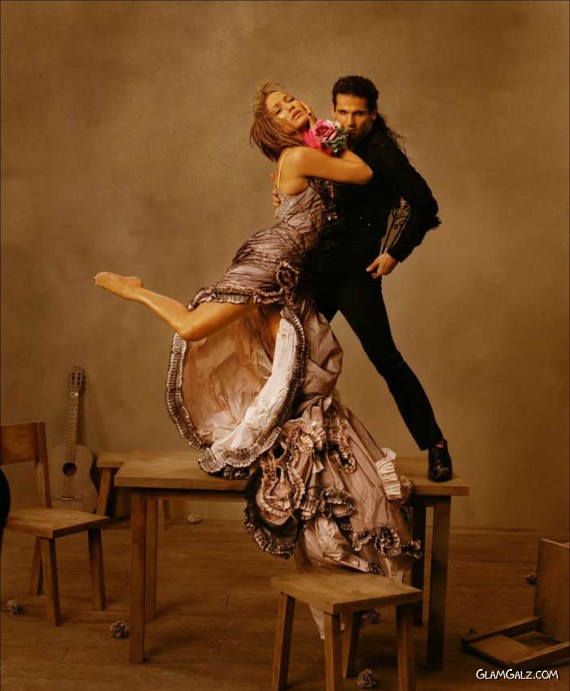 Emma Roberts Spotted In Denim Shorts Out For An Iced Coffee