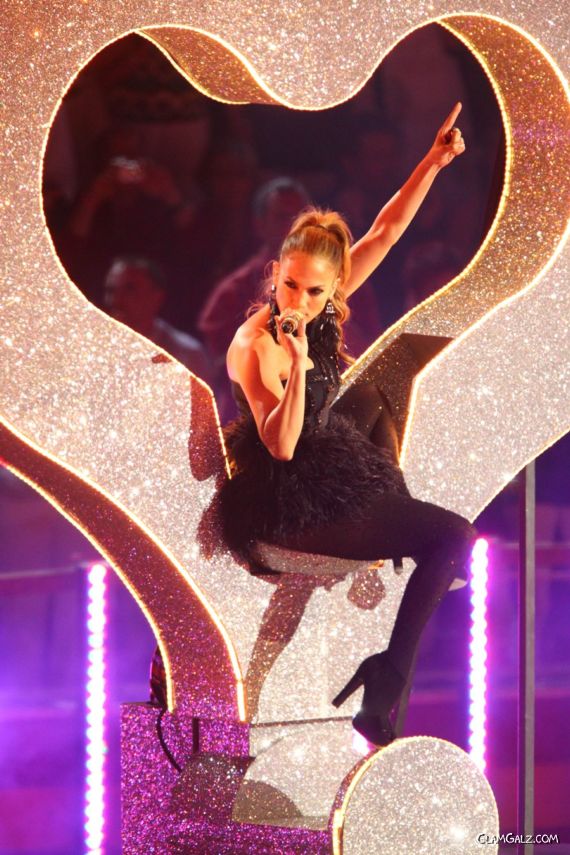 She is the richest person of Latin American descent in Hollywood according to Forbes, and the most influential Hispanic entertainer in the U.S. according to People en Español’s list of “100 Most Influential Hispanics”. She parlayed her media fame into a fashion line and various perfumes with her celebrity endorsement.