Each brand will boost ad support behind the new ads, according to company representatives. Zico spent a little more than $8 million on measured media in 2014, while Vita Coco spent more than $1 million in 2014, according to Kantar Media. 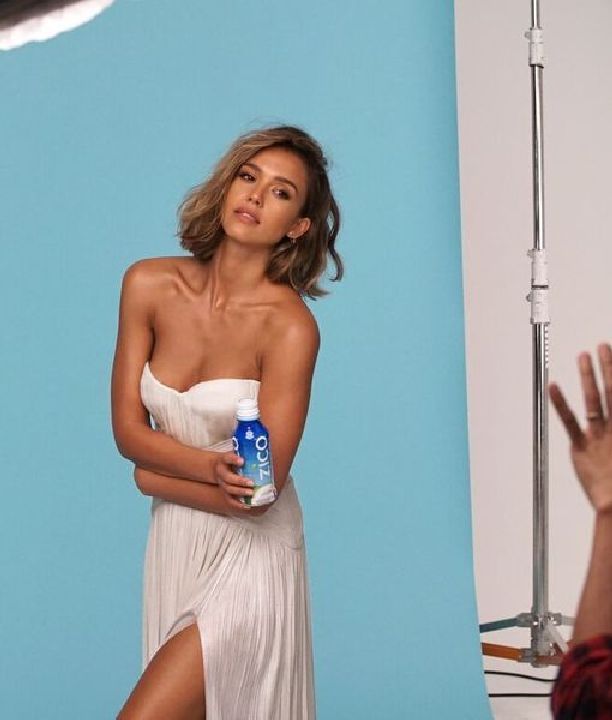 PREV1 of 16NEXT
TagsJessica Alba Zico

Ariel Winter Candids In Tights Out In Los Angeles