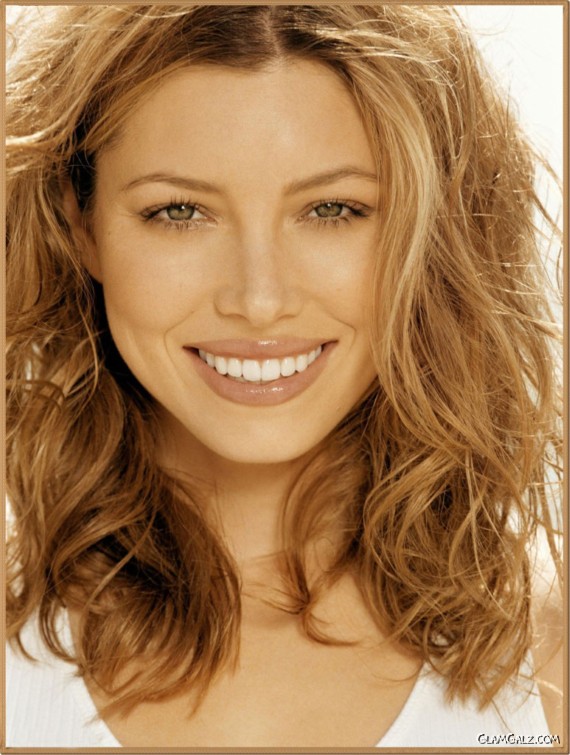 Jessica Claire Biel (born March 3, 1982) is an American actress and model, who has appeared in several Hollywood films, including Summer Catch, the remake of The Texas Chainsaw Massacre, The Illusionist, I Now Pronounce You Chuck and Larry and Valentine’s Day.
She is also known for her television role as Mary Camden in the long-running family-drama series 7th Heaven.