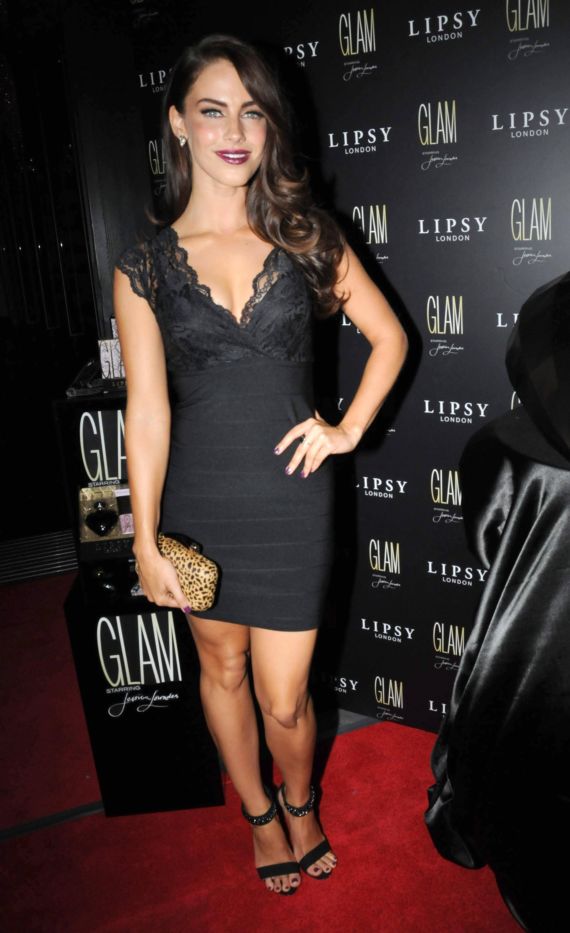 Jessica Suzanne Lowndes is a Canadian actress, pop singer and songwriter. She is best known for her role as Adrianna Tate-Duncan on TV series .Lipsy London, also known as Lipsy, is a British womens fashion brand that also operates retail stores.Lipsy’s headquarters are based in London in Berners Street in the London. 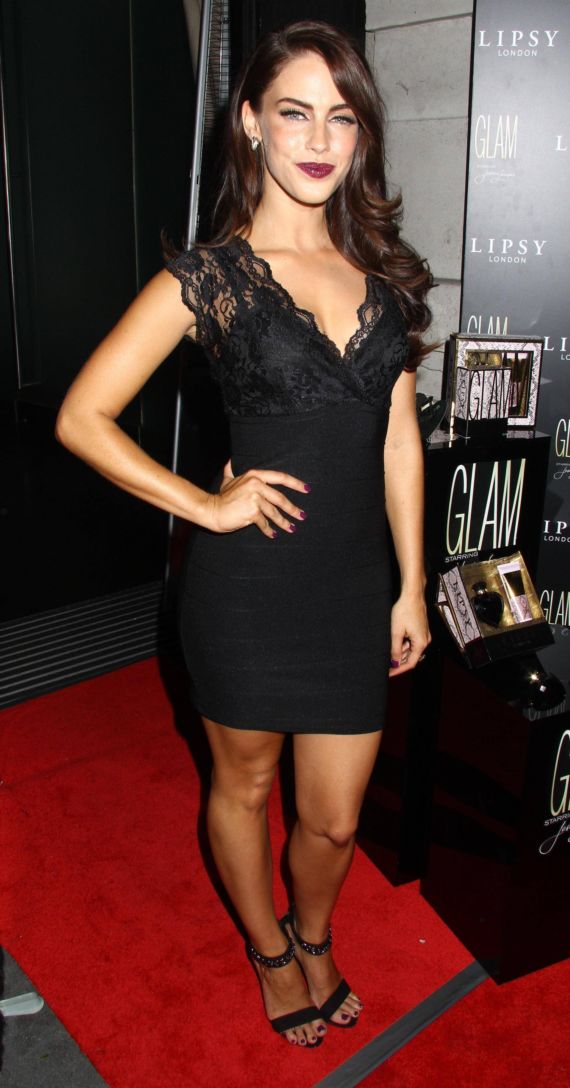 Demi Rose Mawby Enjoys The Bull Game Out In Ibiza