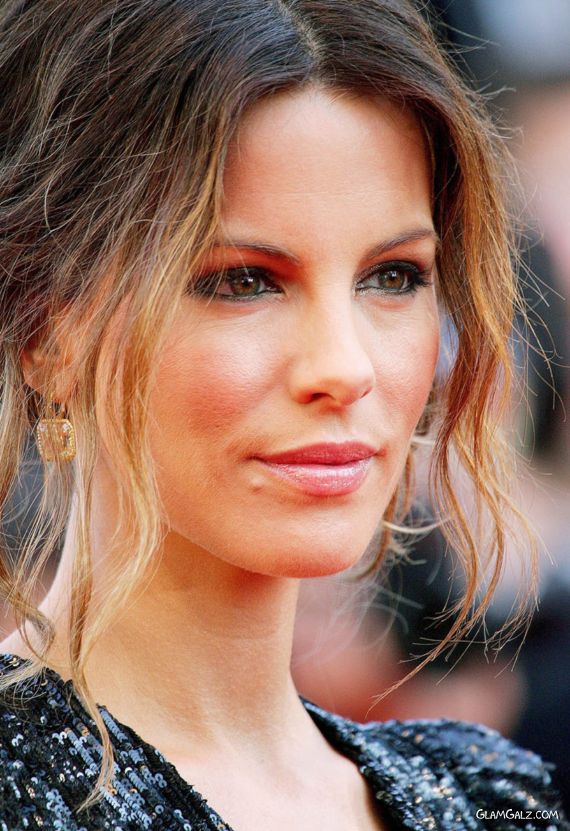 Kathryn Bailey “Kate” Beckinsale (born 26 July 1973) is an English actress. She first gained notice, as a student at Oxford University, for making her debut in the film adaptation of Shakespeare’s Much Ado About Nothing.
Throughout the 1990s, she worked on both film and television, most notably by portraying the title character in the 1996 BBC television series Emma. In 2001, Beckinsale garnered international recognition when she was cast as the romantic lead opposite Ben Affleck in her breakthrough film, Pearl Harbor (2001). Since then, she has portrayed a variety of characters in projects such as Underworld (2003), The Aviator (2004), and Van Helsing (2004). In 2008, she earned a Critic’s Choice Award nomination for her performance in Nothing But the Truth.

PREV1 of 8NEXT
-ADVERTISEMENT-

Ariel Winter Running Out Of Gym In Shorts Out In LA 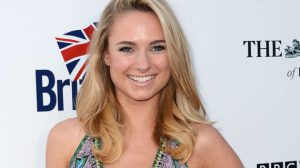