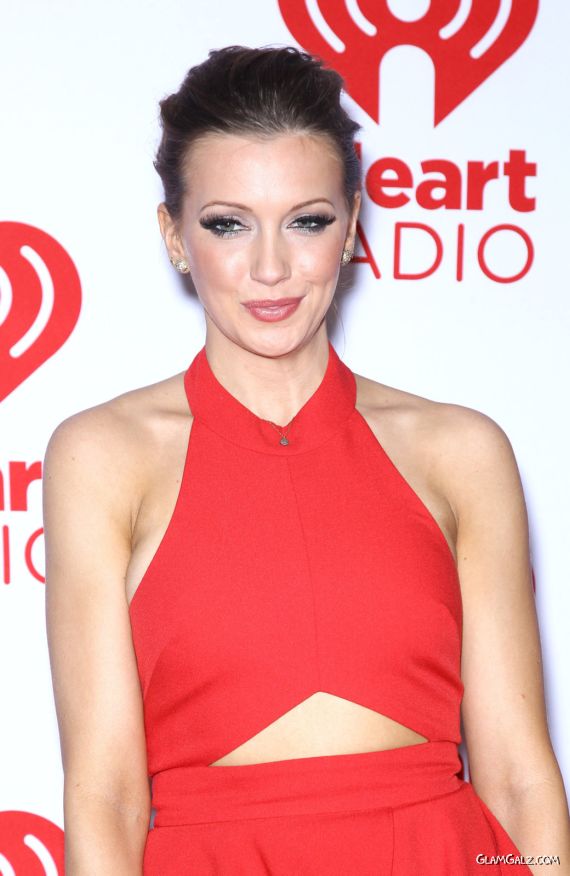 Katherine Evelyn Anita “Katie” Cassidy (born November 25, 1986) is an American actress who has performed in The CW TV series Melrose Place, Supernatural and Gossip Girl alongside CBS Harper’s Island, and on the films When a Stranger Calls, Black Christmas, A Nightmare on Elm Street, Taken, Monte Carlo, and has roles in the upcoming films Fencewalker, The Scribbler, and the superhero television series Arrow.

Demi Rose In Shorts Out In Ibiza