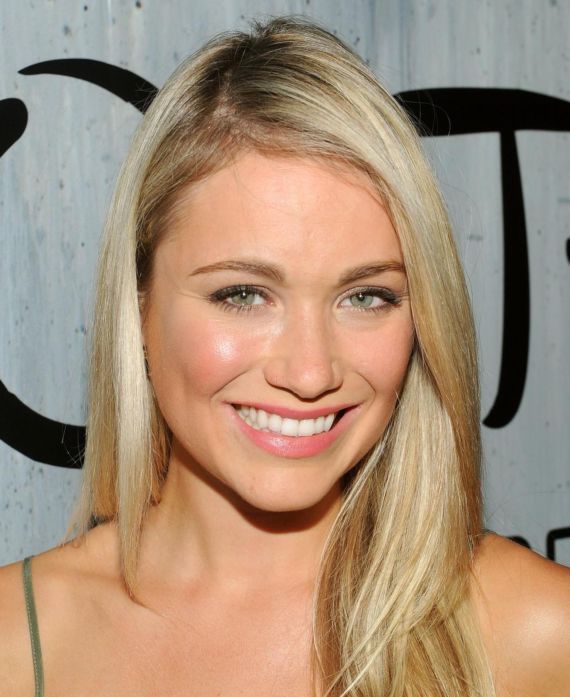 Katrina Bowden is an American actress best known for playing Cerie on the NBC sitcom 30 Rock. TAO downtown had its grand opening on September 28, 2013 and opened to the public on September 30, 2013. Located at the Maritime Hotel, this will be TAO’s second New York location. It is run by the Strategic Group.

Miley Cyrus Outside A Gym Candids In Los Angeles