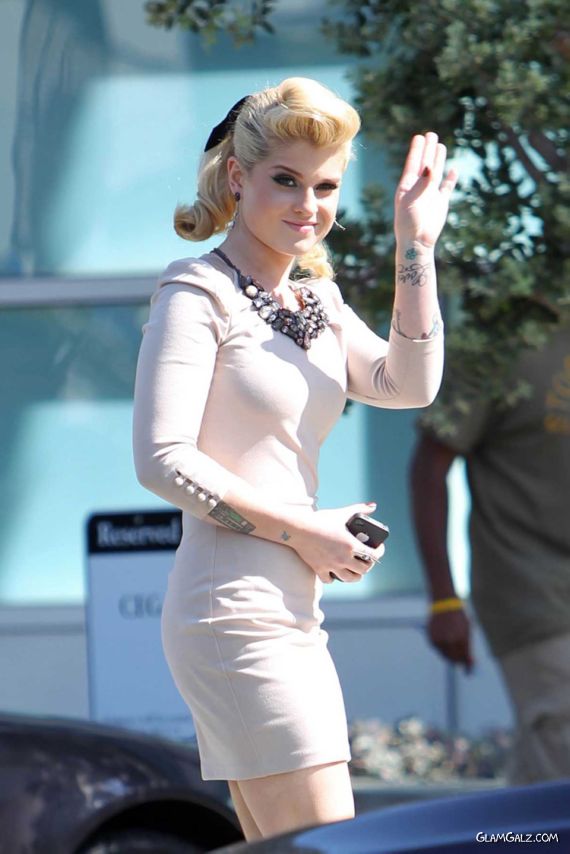 Kelly Michelle Osbourne (born 27 October 1984) is a British media personality, fashion designer, singer, actress and model, known for being the daughter of Ozzy and Sharon Osbourne.
She was thrust into the limelight after appearing on the reality series The Osbournes with her family, for which they won a 2002 Emmy award for Outstanding Reality Programme. She has also appeared on Dancing with the Stars, in which she and professional dance partner Louis van Amstel took third place, and has made forays into music, acting, theatre, fashion, writing, and radio agony aunt and colomnist and television presenting.

Bella Hadid Spotted Out For A Night Out In Paris