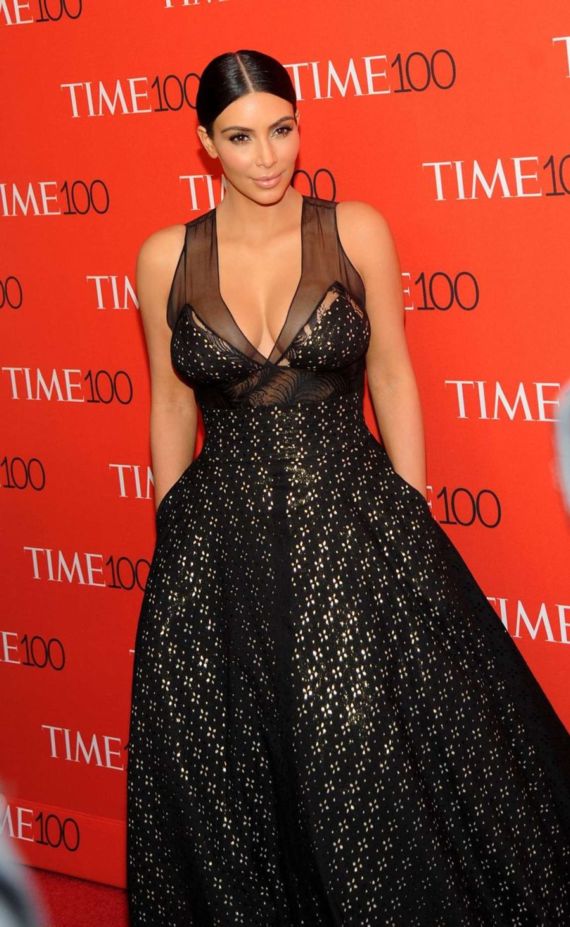 It is hard to imagine, but Kim Kardashian was once a shy retiring wallflower.

The 34-year-old has revealed she struggled to out herself out there socially when she was younger.

Speaking to Today’s Matt Lauer on Tuesday night as part of his segment with some of Time Magazine’s 100 Most Influential People, Kim was asked what advice she would give her younger self.

Jennifer Lawrence Goes Out For A Night Out In Manhattan

Ashley Benson Spotted Out And About In Silver Lake