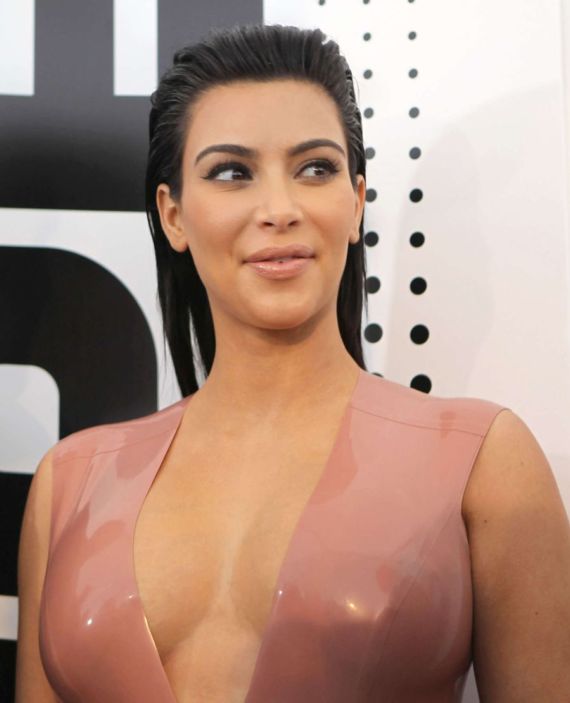 It wasn’t easy to spot Kim Kardashian West on Nashville’s Lower Broadway Tuesday afternoon, but you always knew exactly where she was.

First came the screams. Hundreds of the reality TV star’s fans were pressed up against a barricade, facing a stage that took up nearly the entire block between 3rd and 4th Avenues. As soon as she made her entrance, their cries followed her from one end of the stage to the other. So did a swarm of reporters, with video cameras, boom microphones and iPhones hoisted overhead.

What brought one of the world’s biggest celebrities to Nashville? Hype Energy Drink. The international brand chose Nashville as the site of its Hype U.S.A. launch party on Tuesday, and Kardashian West made an appearance as the drink’s “Brand Ambassador.” But she was quick to note that she wasn’t currently enjoying the beverage.

Nicola Peltz Candids In Leopard Pants Out In West Hollywood

Kendall Jenner Going Out For Dinner In New York