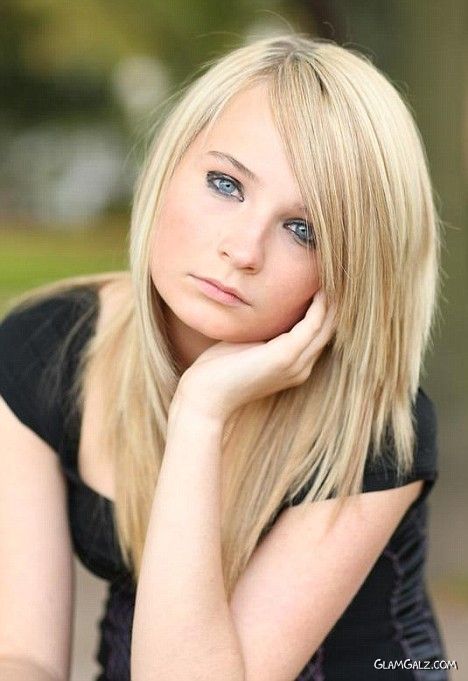 Let me introduce Kim Petras – 16-year-old pop star from Germany. She became famous in Internet after posting videos of herself singing on MySpace and YouTube. Nice girl, isnt she? Youll be surprised, but this is no ordinary girl. Kim Petras was actually born Tim Petras, but all his life he had a dream to become a woman. And after Tim turned 16, he had a $ex change operation. Now Kim Petras is the youngest person in the world ever to have such a surgery.

Selena Gomez Out On A Rainy Day