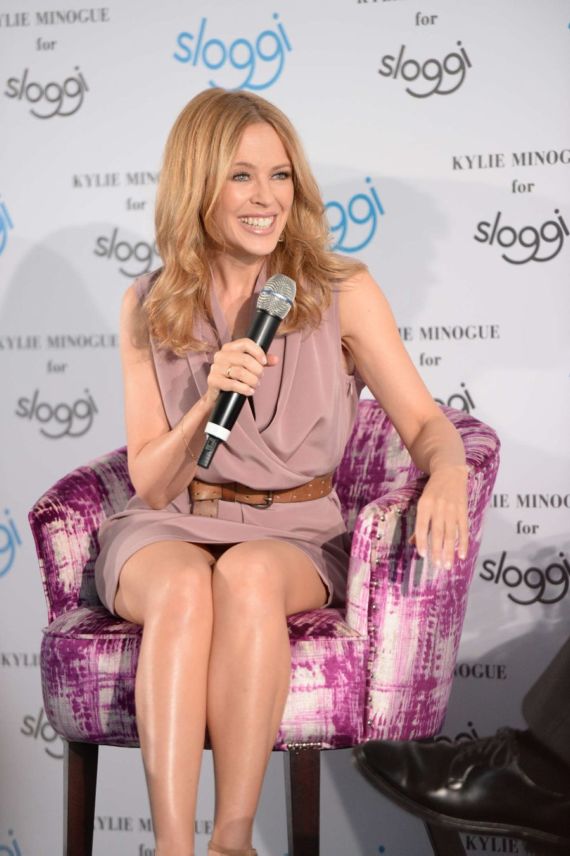 The star has been travelling the world taking part in charity events and promotional tours in far flung places like Brazil, Sweden and Germany. Despite being one of the most beautiful women in the world  and linked to a string of eligible bachelors  Kylie has never married.

The pop star spoke out about her single status earlier this month, as she appeared on The Jonathan Ross Show.