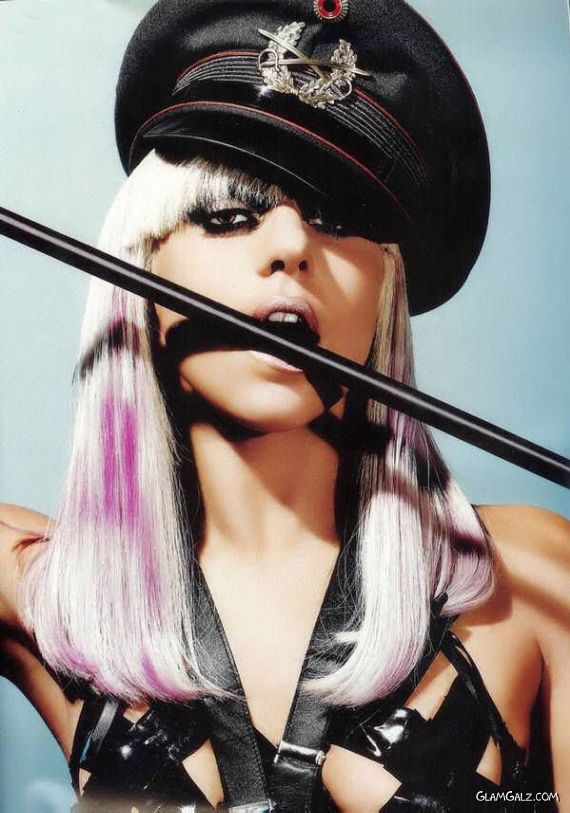 Lady Gaga (born Stefani Joanne Angelina Germanotta; March 28, 1986) is an American recording artist. She began performing in the rock music scene of New York City’s Lower East Side.
She soon signed with Streamline Records, an imprint of Interscope Records, upon its establishment in 2007. During her early time at Interscope, she worked as a songwriter for fellow label artists and captured the attention of Akon, who recognized her vocal abilities, and had her also sign to his own label, Kon Live Distribution.

Face Of The Month: Adelaide Kane