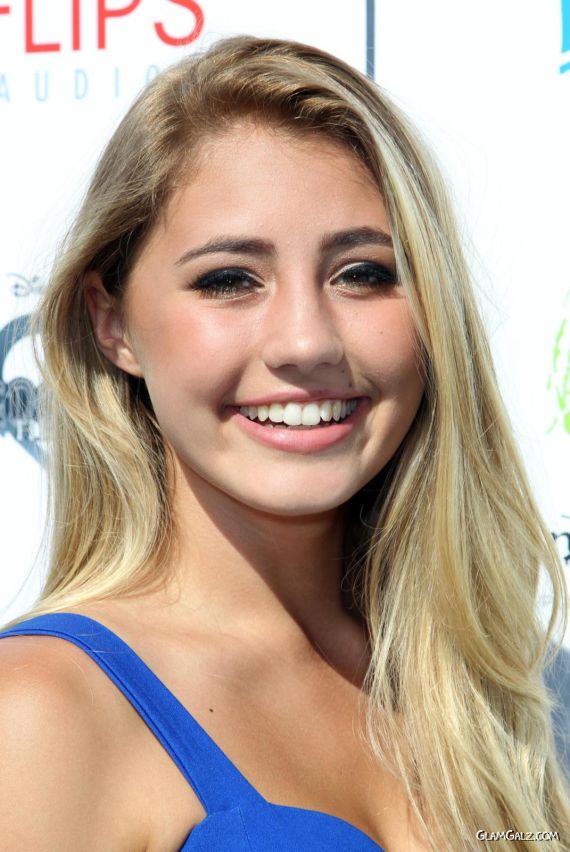 -ADVERTISEMENT-
Lia Marie Johnson (born November 23, 1996) is an American actress notable for her roles in the comedy short Nerd Wars!, the Emmy-winning web series Kids React, Spirits and a webseries “Terry the Tomboy” with AwesomenessTV which has recently been aired to Nickelodeon. She is also a prolific YouTube performer, with more than 20 million views on her YouTube channel, liamariejohnson. 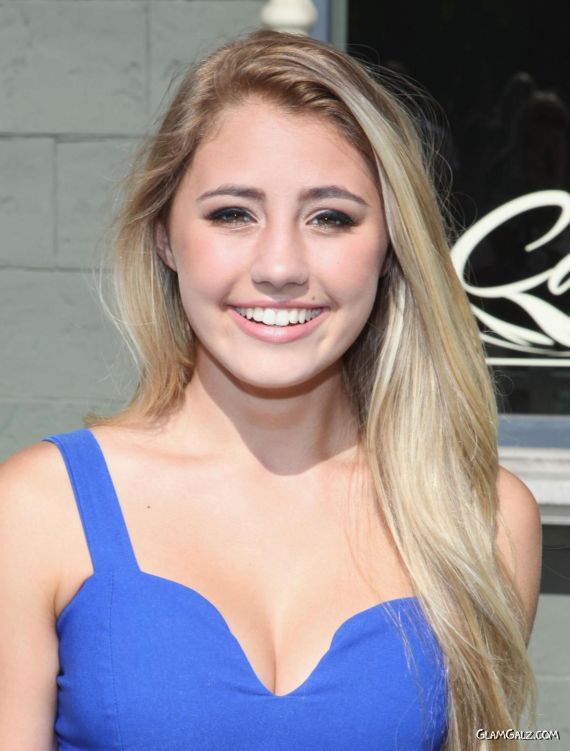 PREV1 of 6NEXT
-ADVERTISEMENT-

Keira Knightley on A Motor Bike

Blac Chyna Arriving At A Studio In Burbank

Madison Beer Candids In Leggings Out In West Hollywood